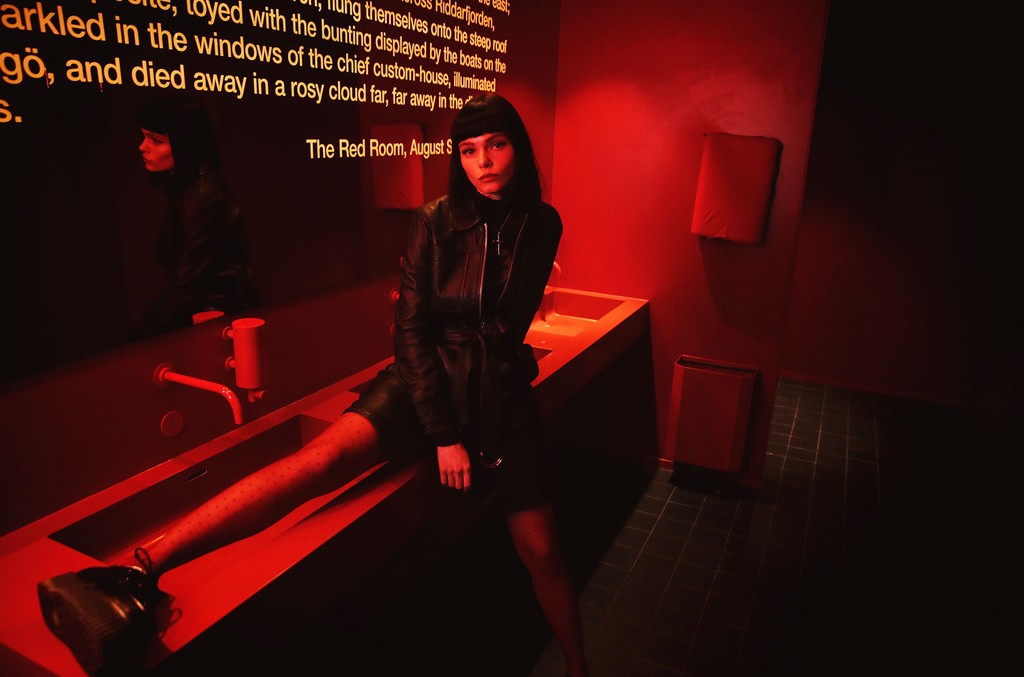 With her sultry voice (think of Lana Del Rey and Florence Welch) and gorgeous looks, this 25 year old Swedish sensation has been bubbling under for a while now but entered the charts a while back when she featured on the Chainsmokers hit ‘Hope’. Everybody needs to know Winona Oak. Her own compositions are beautiful as well as her covers and collaborations.

Songs we like: Break My Broken Heart, Another Story, Let Me Know, He Don’t Love Me, Don’t Save Me

There’s something about Joji’s voice that makes you feel right at home. His song ‘Sanctuary’ is probably one of the most underrated songs ever. Many are surprised when they find out that he is actually Japanese. Apart from his immense talent as singer, the 27 year old is also a songwriter, comedian and former YouTuber.  His new album is expected to be released on 25 September 2020.

Songs we like:  Sanctuary , Run, Dancing in the Dark

Another social media star who turned into a singer, much like Joji. Bazzi gained popularity in 2018 through social media app Tik Tok. The 23 year old has since collaborated with big stars such as Camila Cabello introducing him to the charts.

A voice so unique. This 26 year old was introduced to the charts in 2019 when he featured on a single with Alessia Cara (Let me Down Slowly). He really worked hard for his success. He performed his songs in parking lots outside Shawn Mendes and Troye Sivan concerts and handed out his CD’s.

Songs we like: Let me down slowly, I Built A Friend, Oh My God

A proudly South African artist, launching into fame with Kyknet’s talent  show Maak My Famous. You will recall the absolutely breathtaking rendition of Rustenberg High’s School Choir performing Queen’s Bohemian Rhapsody – Bernice West was one of them!

From humble beginnings in a small town in the North-West called Swartruggens to sharing the stage with South Africa’s top artists, Bernice West is a force to be reckoned with.

Songs We Like: Sonop Blom (instant happiness in 3 minutes) and Die Hart.