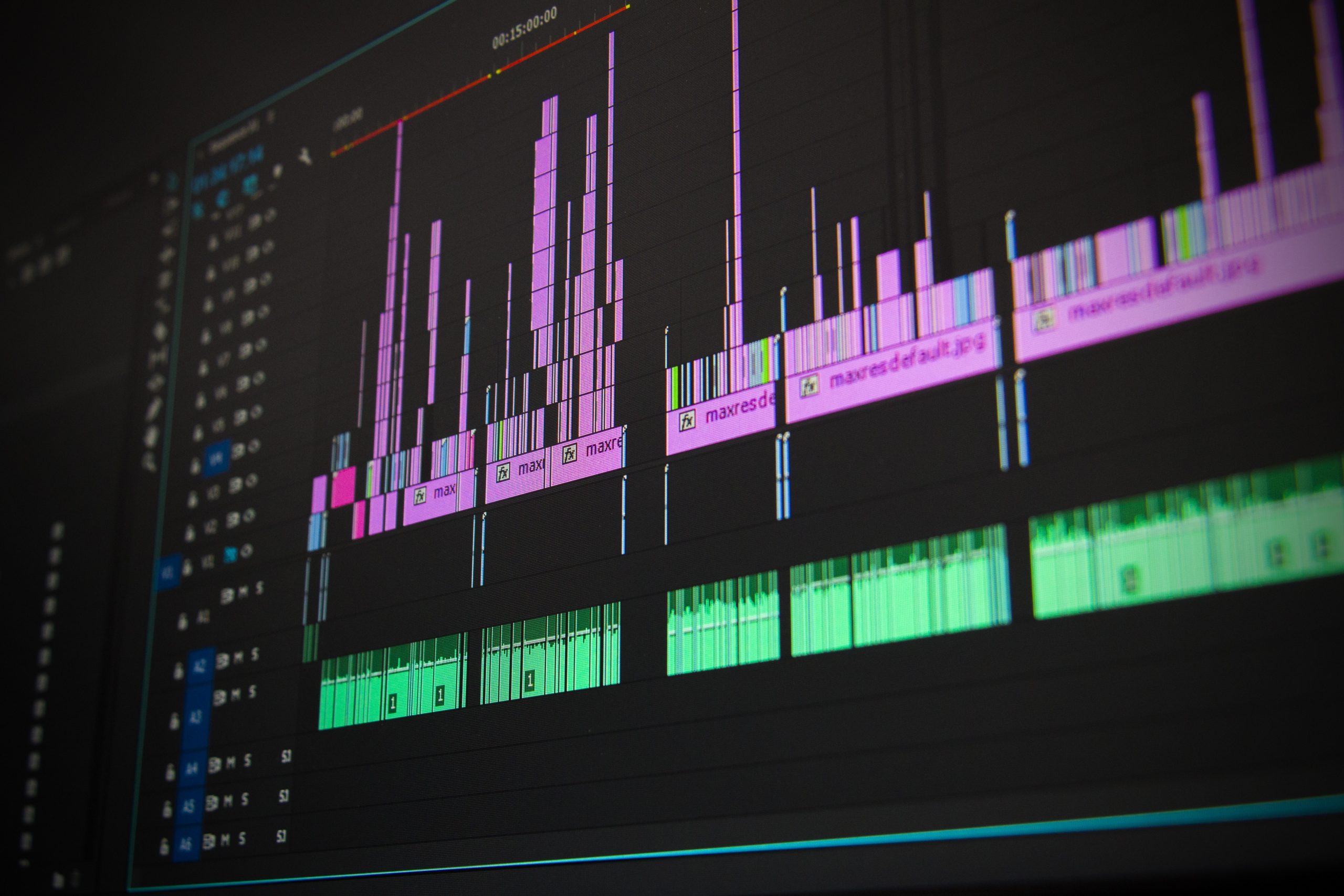 An idea born during Lockdown will spring to life on the 1st of September 2020 when eRadio South Africa officially launches. “eRadio is all about positivity”, says Eon Engelbrecht (31) who after nearly 10 years on local radio, decided to take on something new.

Overwhelmed by all the bad news and bad music featured in the mainstream media, especially during the global pandemic, Engelbrecht decided to set up an online radio station that focuses on the bright side of life, much like that Monty Python song.

“2020 is the year of inevitable change and it took a pandemic to show us that. I know so many people who were forced into new jobs, new homes, new ways of doing things and embracing it. I also specifically chose the 1st of September to launch as Spring is the time for new beginnings after a cold and hard Winter, just look at your garden”.

eRadio, a licensed, privately-owned digital radio station, will broadcast music-driven programs and will feature regular contributors from all over South Africa and the world. It will also introduce listeners to new artists in a weekly feature.

The station’s content will offer escapism through not only the best in music from the 80’s, 90’s and today that will change the world one song at a time, but also to-the-point interviews with interesting people.

“eRadio will shy away from hard news unless it is absolutely crucial and in public interest. We don’t do politics,” says Engelbrecht. “We’ll try to avoid words like ‘Pandemic’, ‘load shedding’, ‘Kopdoek’, ‘Corona’ and ‘lockdown”.

The station is available 24/7 and easily accessible on the official website www.eradiosa.com as well as various streaming platforms, including its very own custom-made App available on the Google Playstore free of charge. eRadio will integrate social media into its content, both on air, on the app as well as its modern website, designed and marketed by Web developer and SEO specialist, Chris Engelbrecht. Content will also be available as podcasts on its website and app for those who missed it.

eRadio broadcasts from a private studio in one of the world’s most prestigious destinations – The Garden Route in South Africa. The business model will be the same as any other terrestrial or internet station by deriving its income solely from advertising and sponsorship.

“The support so far has been amazing. I welcome everyone to join me on this exciting new journey and to tune in from September 1st at 12 noon for the official launch. It’s going to be something new and I am very excited”, Engelbrecht concludes.