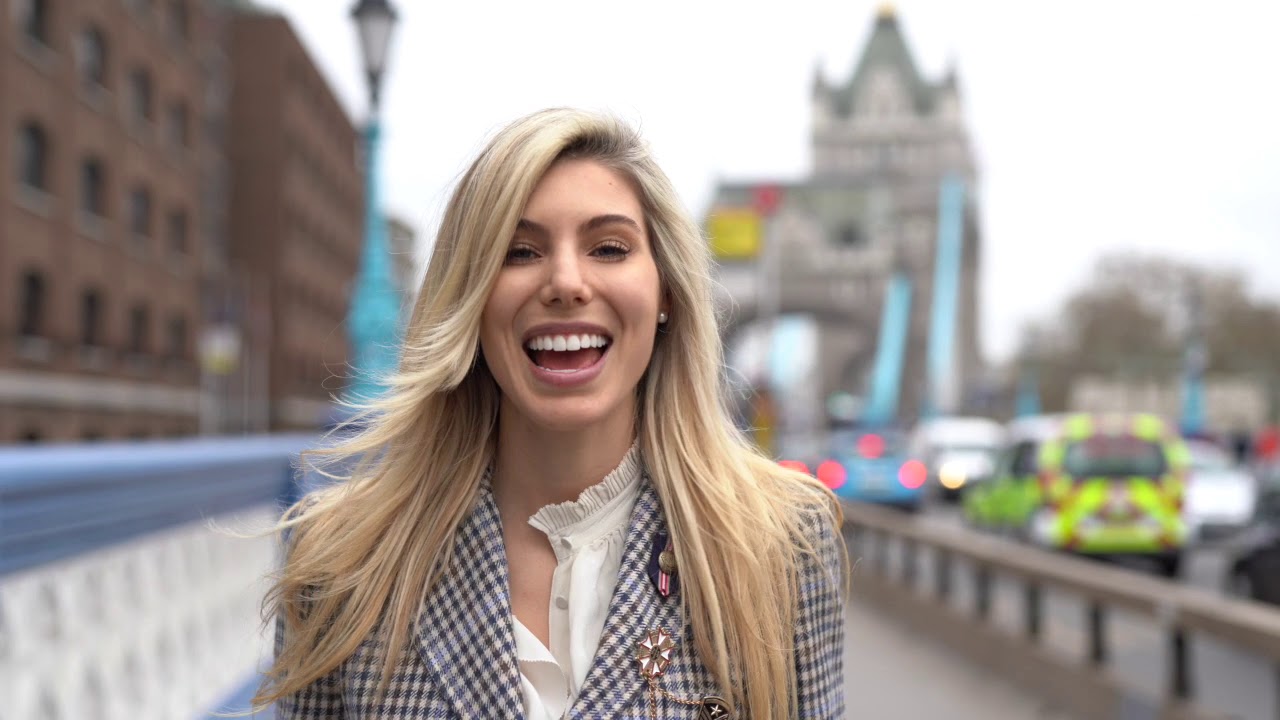 Coachella Music Festival performing artist Cara Frew is a South African born singer-songwriter, living in London. Cara’s debut album, “Flame,” was released through Sony Music Entertainment worldwide, with her hit single, “Free,” nominated for a SAMA and her collaboration with American DJ SNBRN, “You Got Me,” reaching over ten million plays on Spotify & Soundcloud.

Cara is no stranger to the international scene. She headlined the live stage at Ultra Music Festival in Singapore, performed throughout Toronto at Canadian Music Week, and sold out shows in Los Angeles at Soho House. Cara also took the stage at Johnny Depp’s iconic Viper Room, a nightclub located on the Sunset Strip in West Hollywood.

Back in South Africa Cara joined forces with one of Africa’s biggest exports, world-renowned DJ and music producer – Black Coffee. ‘’I’ll Find You,’’ was the first release off Black Coffee’s 2015 album. Cara’s first single, “Falling,” received massive local attention. This summer tune charted on many of South Africa’s top radio stations including 5FM, where it reached number four on the Top 40 chart.

Her latest release, “Waiting For Love,” with Paradise Sound System, is wrapped in pop vocals and an earthy feel, with organic elements that are driven by acoustic guitar and African drums. Cara wrote it after a night out that left her with a whimsical feeling of falling in love with a stranger. Hazy memories, trying to act cool and keep composure, while getting lost on an emotional rollercoaster.

Eon spoke to her on eRadio Live: