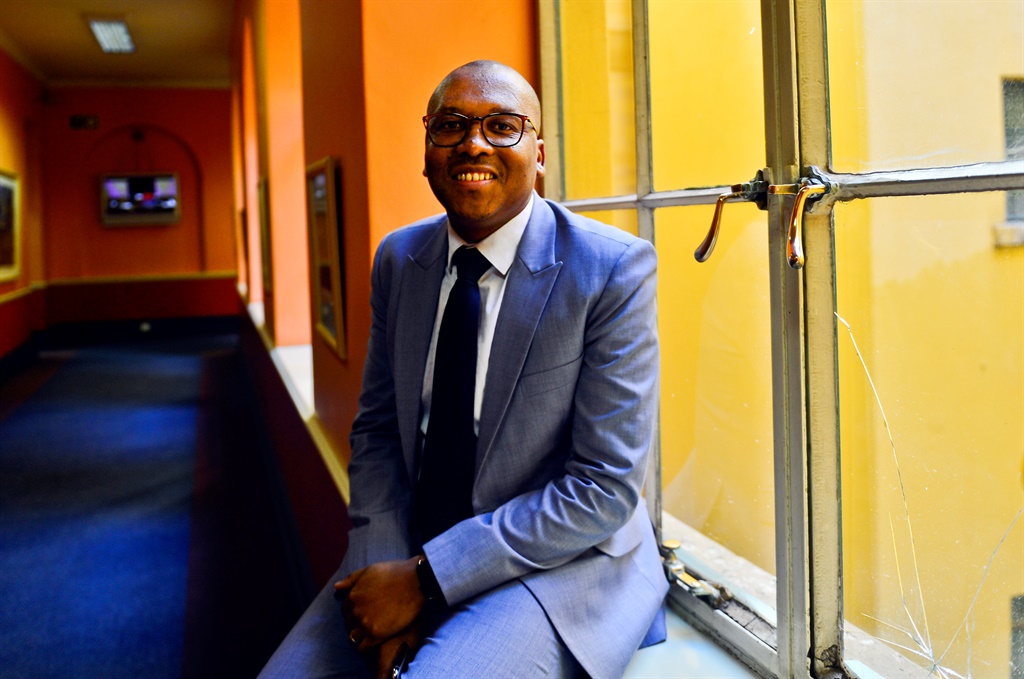 The ANC in Gauteng says it has sent back the findings by its integrity commission on health MEC Bandile Masuku because of loopholes that made it difficult for the party to decide on his future.

The ANC investigation was prompted by allegations that Masuku had influenced the awarding of a personal protective equipment contract to a company owned by Thandisizwe Diko, the husband of President Cyril Ramaphosa’s spokesperson Khusela Diko. They are family friends.

The provincial integrity commission cleared Masuku of corruption allegations, but said he failed to exercise proper oversight at the health department.

In an interview with City Press, the ANC’s Gauteng provincial secretary, Jacob Khawe, said the problem lay in the way the provincial integrity commission had drafted its findings.

“We found the report to be missing certain details which would have allowed us to make a determination on the matter. The details that were left out made it difficult for us to agree with the report. It would be unfair to Masuku if we used it without having the Special Investigating Unit investigate the provincial integrity commission’s report as well,” he said.

“Inconsistencies” in the report have led many members in the ANC to call for an independent unit to take over investigations.

Some members of the ANC Gauteng leadership have accused the integrity commission of “sharpening” the generational division in the party.

“The commission’s incapable of doing its job. It’s as if this older generation is trying its best to get rid of the younger leaders in the party. This is the same fate they want for cadre Masuku and they must be removed,” they said.

However, Khawe said the problem was the lack of legal power in the integrity commission.

“I can’t say the problem is a generational divide. I can, however, say that the commission is made up of the Umkhonto weSizwe Military Veterans’ Association and the older generation, who can appear harsh in their decisions. But that doesn’t mean they’re incapable – they just need more strengthening and more legal backing to avoid having their findings questioned,” he said.

Dissent over what to do with the commission’s report led to a protracted meeting of the provincial executive committee last weekend.

The commission’s incapable of doing its job. It’s as if this older generation is trying its best to get rid of the younger leaders in the party.

But Khawe denied allegations of factional battles in the committee.

He said the ANC had put on hold decisions about Masuku, his wife Loyiso and Diko due to limitations in the report tabled by the provincial integrity commission, which was presented to the provincial body last weekend.

According to Khawe, the report would be referred to the provincial working committee for processing after investigation by the Special Investigating Unit.

“There’s a resolution to engage with government and the Special Investigating Unit to speed up their investigations. Members must know that any form of corruption will be investigated and acted on. We have members who disrespect authority because they feel they can do as they please,” he said.

The matter is expected to be finalised by October 3, after all the investigating bodies have looked at the parties involved, including the supply chain manager and the chief financial officer’s minutes and roles.

The two had ignored a provincial executive committee instruction to resign for failing to take action against officials who were implicated in the VBS Mutual Bank looting scandal.

“Those two are just disrespectful. That’s why members feel the need to challenge the integrity commission’s findings, because they’re still in their positions, even after we told them to vacate them. But what they’re inviting is disciplinary action for themselves,” he said.