The South African football fraternity was surprised when Pitso Mosimane confirmed he had resigned as Mamelodi Sundowns head coach on Wednesday.

The accomplished tactician is coming off a successful 2019/20 campaign in which he became the first local coach to win a domestic treble.

Masandawana won the PSL title, Telkom Knockout Cup and Nedbank Cup – emulating the formidable Orlando Pirates side which achieved this feat twice, between 2010 and 2012.

The man nicknamed Jingles has discussed his transfer plans ahead of the new season with Sundowns having signed 10 new players.

So few people expected Mosimane to drop the bombshell on Wednesday and announce his departure from Chloorkop-based giants where he has built a dynasty during his eight-year reign. 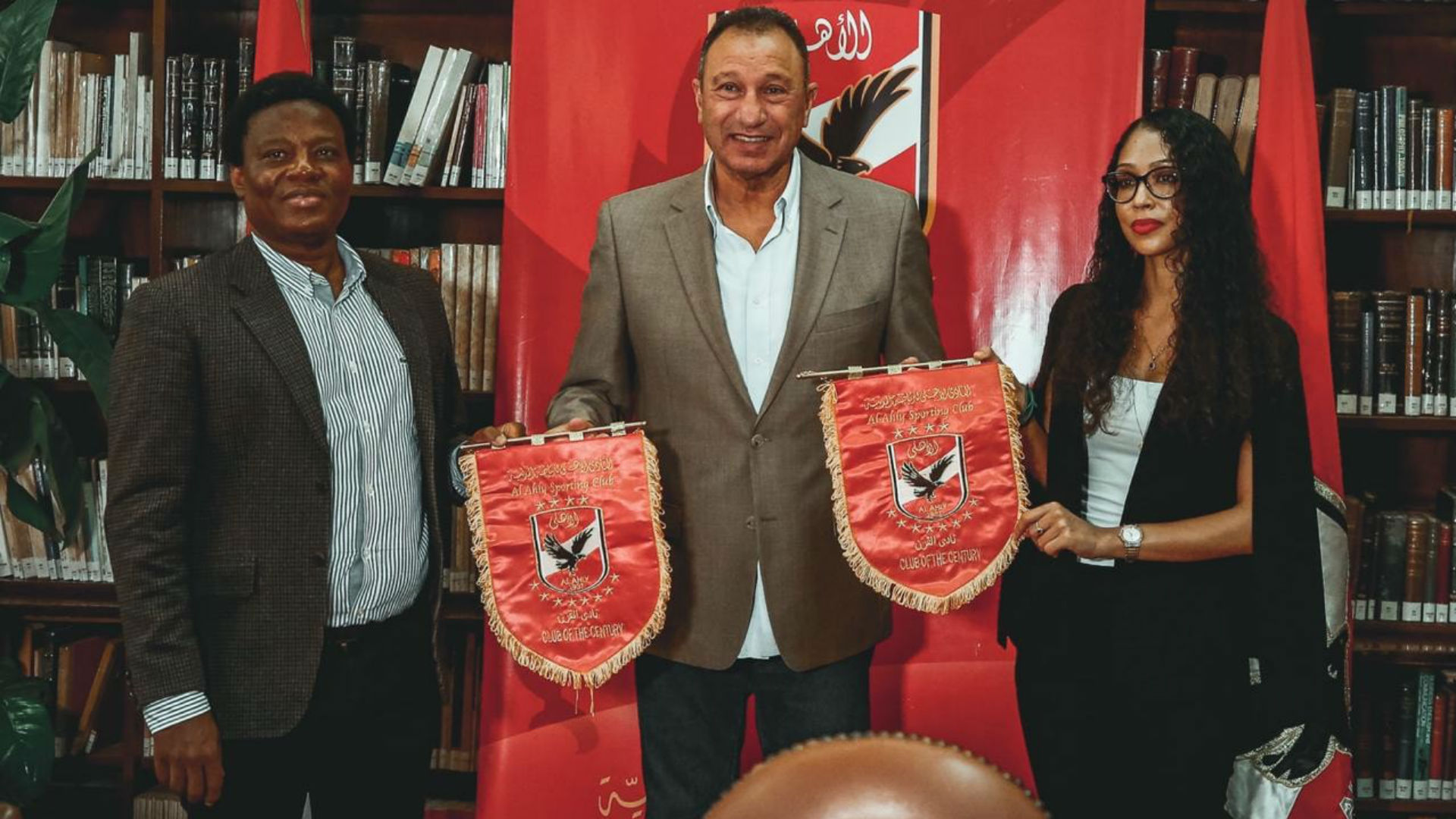 Egypt has emerged as his next destination with Al Ahly reportedly keen to appoint Mosimane as their new head coach according to media in the North African country.

Sundowns president Patrice Motsepe revealed Mosimane will be heading to Egypt to coach a ‘top Egyptian club‘ as he accepted Jingles’ resignation.

While the former Orlando Pirates winger has also confirmed he will be taking charge of an ‘international club.’

Rene Weiler is currently in charge of the Egyptian football powerhouse, but the ambitious club is reportedly set to part ways with the Swiss tactician and replace him with Mosimane. 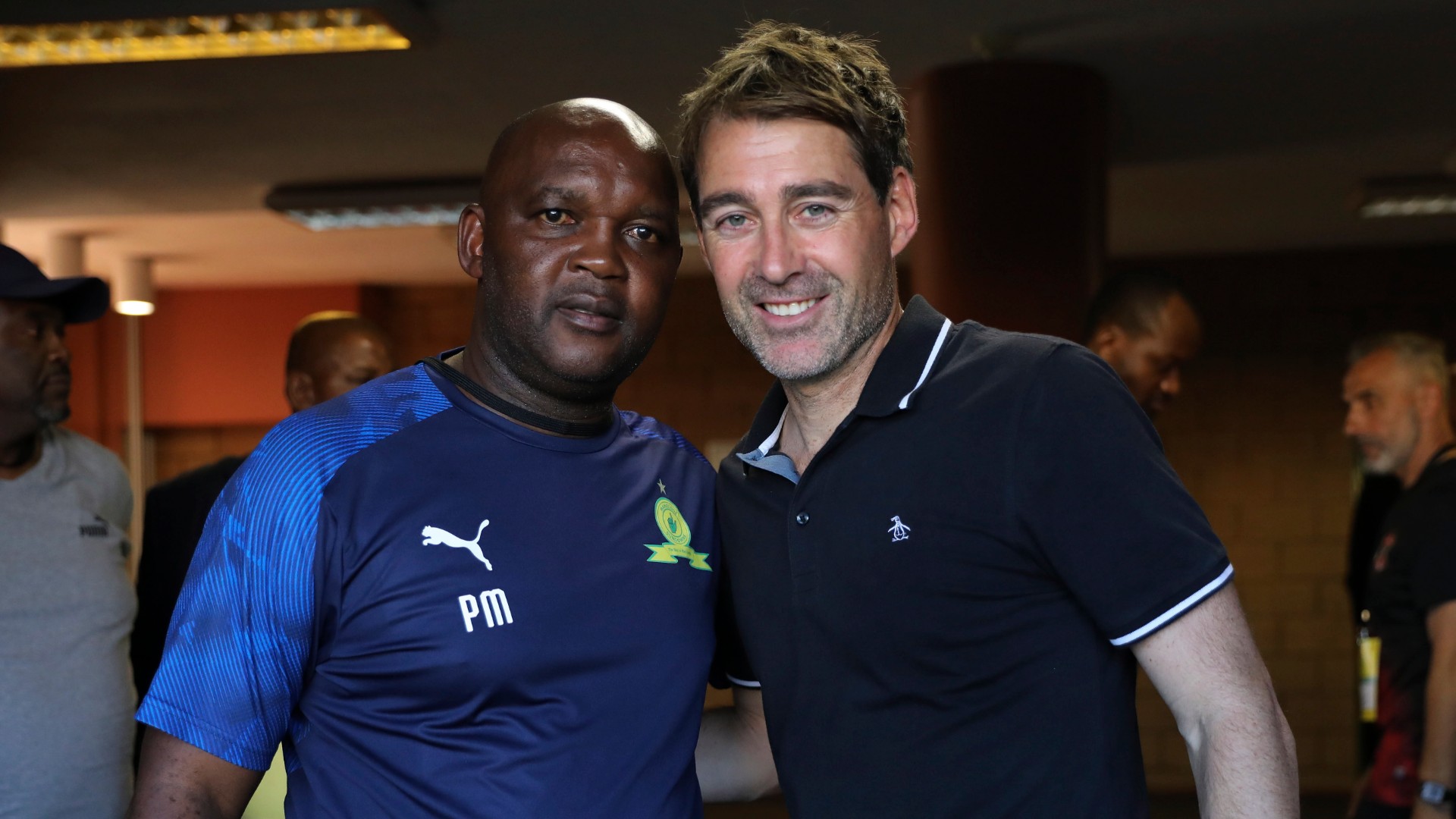 Weiler is hoping to guide the Red Devils to a domestic treble in the 2019/20 season having already won the league title and Super Cup. Al Ahly will take on Tersana in the Egyptian Cup round of 16 clash on Wednesday night.

The 47-year-old, who is in his first season with Al Ahly, has also led the team to the Caf Champions League semi-finals where they will face Morocco‘s Wydad Casablanca next month.

Mosimane will have to match the standard set by Weiler and also deliver a record-extending ninth Champions League title at the Red Devils.

Just like their fierce rivals, Zamalek, Al Ahly can be trigger happy when it comes to dismissing coaches especially if they do not deliver success on the African continent.

This should not come as a surprise as the two North African giants are the most successful clubs in the history of the Champions League.

Al Ahly have clinched a record eight trophies followed by Zamalek with five, but the last time they lifted the trophy was in 2013 and 2002 respectively. 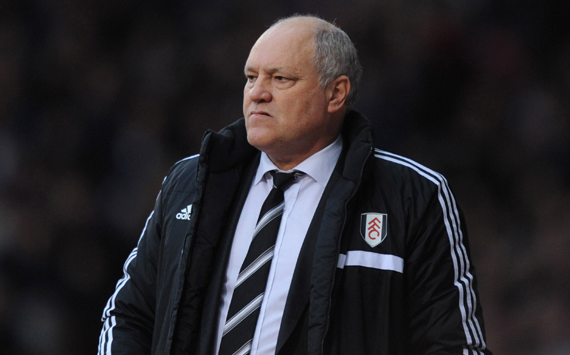 Since 2013, Al Ahly have had several top-class coaches such as Martin Jol, Juan Carlos Garrido, and Martin Lasarte.

The abovementioned trio was fired after failing to win the Champions League title despite enjoying domestic success or winning a Caf trophy.

While Garrido, who has coached Villarreal in the Uefa Champions League, Europa League and La Liga, led Al Ahly to Caf Confederation Cup success, but it was not enough to save his job.

Not even Patrice Carteron could last more than six months at Al Ahly having been brought in to win the Champions League trophy with the Frenchman having enjoyed plenty of success on the African continent over the years.

Carteron had won the most prestigious club trophy in Africa with DR Congolese giants TP Mazembe in 2015, but he failed to achieve this with the Red Devils and had to be let go. 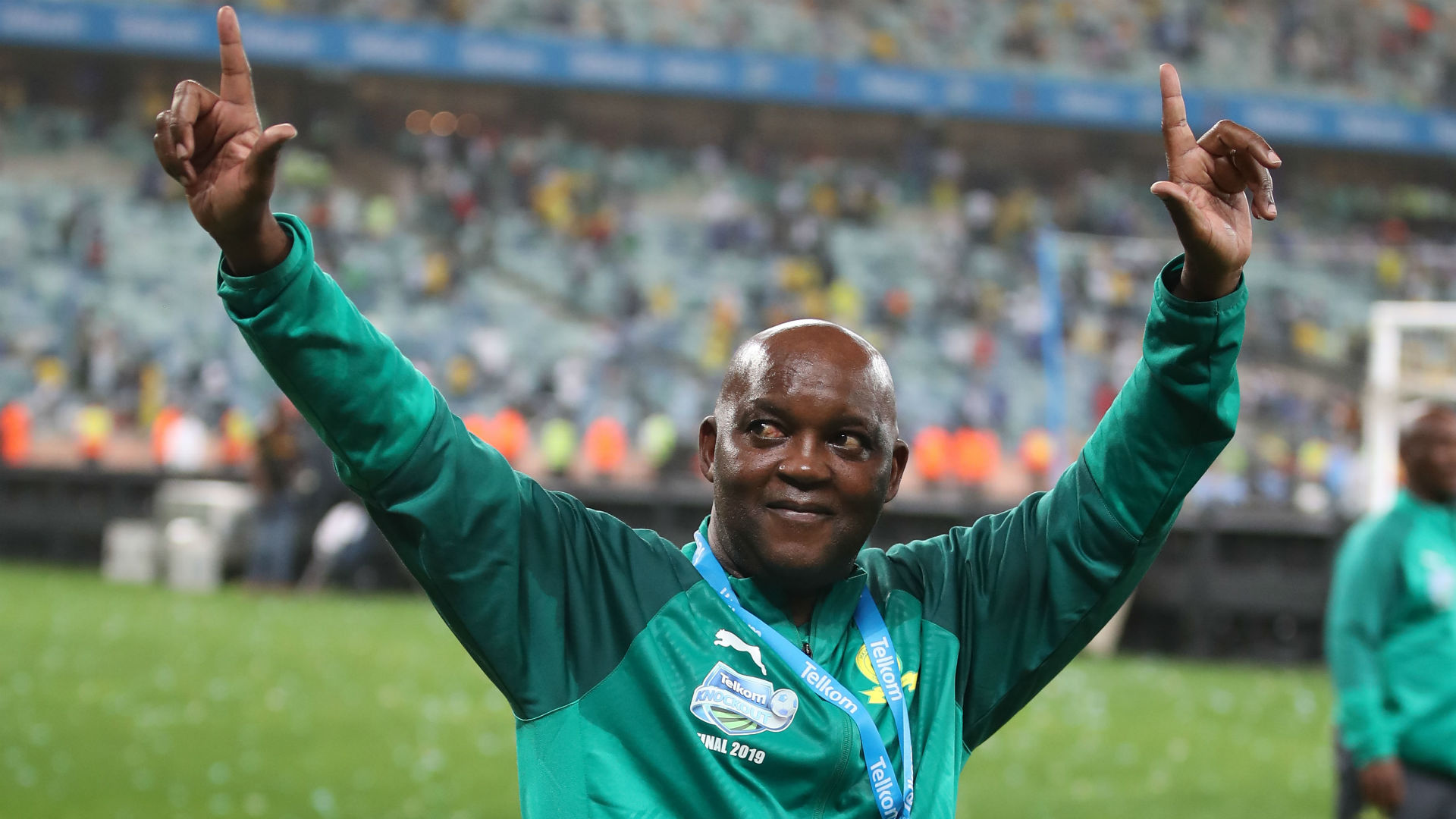 It makes sense for the Red Devils to go after Mosimane with the former Bafana Bafana coach having guided Sundowns to their maiden Champions League title in 2016.

The accomplished tactician also handed Al Ahly their heaviest defeat in their Champions League history as he masterminded Masandawana’s 5-0 win over the Al Ahly in the 2018/19 season.

Mosimane will be expected to hit the ground running at the Cairo-based giants, who have had 10 permanent coaches since they last won the Champions League trophy.

The Kagiso-born tactician should look no further than Milutin ‘Micho’ Sredojevic as the Serbian coach who left Orlando Pirates for Zamalek in August 2019.

Micho’s reign at the White Knights only lasted four months as he was dismissed in December 2019 despite the nomadic coach having guided the team to Egyptian Cup glory.

Mosimane leaves South Africa having established himself as the most successful coach in the history of the PSL – boasting a record five league titles.

He is now set to embark on the biggest challenge of his career to date at Africa’s elite club.