This is a developing story and will be updated as additional details about President Trump’s contacts are confirmed. 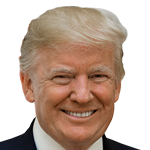 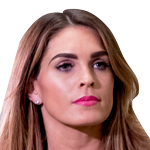 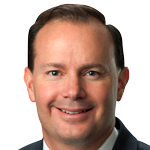 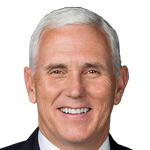 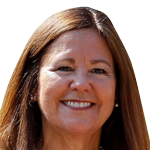 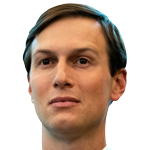 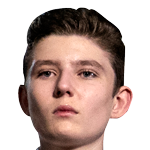 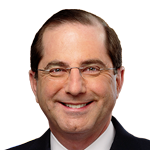 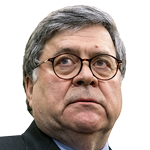 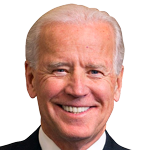 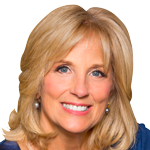 President Trump’s announcement that he and the first lady, Melania Trump, had tested positive for the coronavirus sent government officials scrambling to determine who else might have been exposed.

Here is a look at where Mr. Trump traveled and the people he met in the days before his positive test.

Where the President Traveled 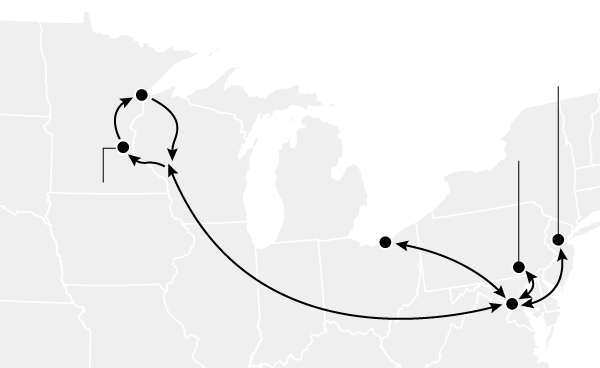 In addition to regular meetings and news conferences at the White House, Mr. Trump attended several large gatherings in the past week, including the first presidential debate in Cleveland and rallies in Pennsylvania and Minnesota. He went ahead with a roundtable and reception in New Jersey on Thursday after a close aide, Hope Hicks, tested positive for the virus.

Flight from Washington to Cleveland on Air Force One 2:30 p.m.