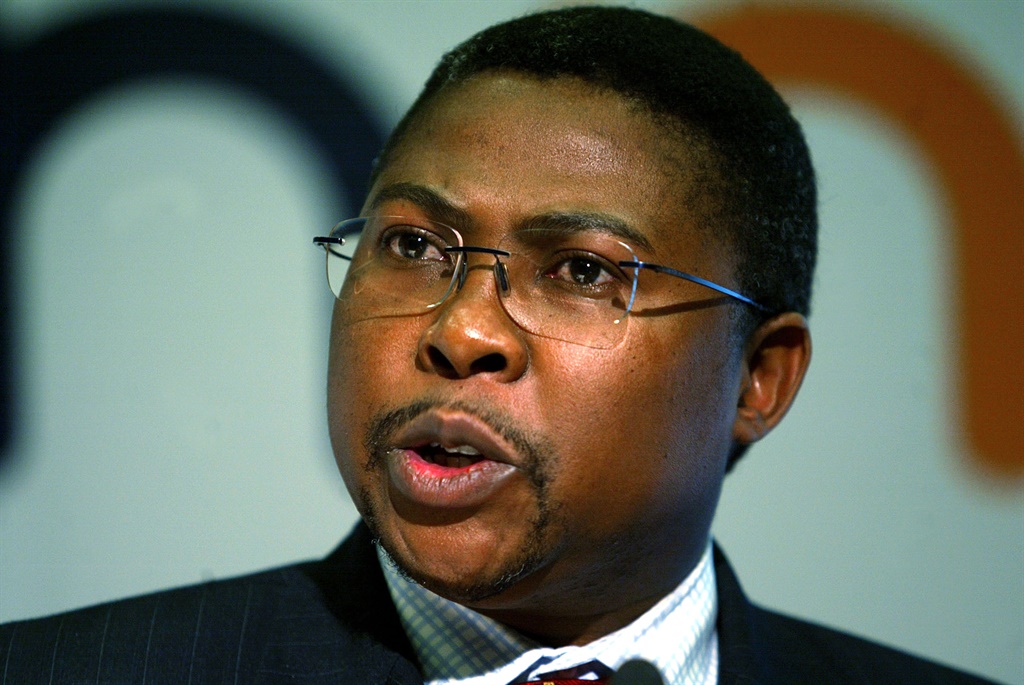 On Wednesday the commission – which has been investigating allegations of state capture, corruption and fraud at state entities since August 2018 – started to hear evidence about the circumstance around the dismissal and subsequent reinstatement of Gama in 2010 and 2011.

Then Transnet Freight Rail’s chief executive, Gama was suspended in 2009 and fired on June 29, 2010, after being found guilty on three charges of misconduct, including a breakdown in trust with Transnet’s leadership.

But he was back at Transnet nine months later in February 2011. He was reinstated with full back pay, while Transnet also paid 75% of the costs of his court challenges.

On Wednesday Transnet’s former General Manager for Group Legal Services, Siyabulela Mapoma, told the commission that he had been tasked by Mafika Mkhwanazi, the chair of Transnet’s board, to “bring Gama back to Transnet” after he had been fired.

Mapoma said that, during the course of a number of meetings with Mkhwanazi, the then-chairperson told him that he was “under instruction” to get the executive back.

Judge Raymond Zondo, the chair of the inquiry, asked Mapoma who had given the instructions.

“No, I never asked him, [but] various times I would be made to understand that the instructions came from the Presidency,” said Mapoma.

Mapona said he was also phoned twice by Siyabonga Mahlangu, at the time a special advisor to then-Minister of Public Enterprises, Malusi Gigaba, querying why there were delays in reinstating Gama, and asking him to speed things up.

Mapona said he told Mahlangu not to call him again, as he did not report to him. “He never called me again.”

Gama was later named Transnet CEO when Brian Molefe was seconded to join Eskom in 2015, following the abrupt suspension of the power utility’s CEO.

Gama was eventually fired in October 2018.