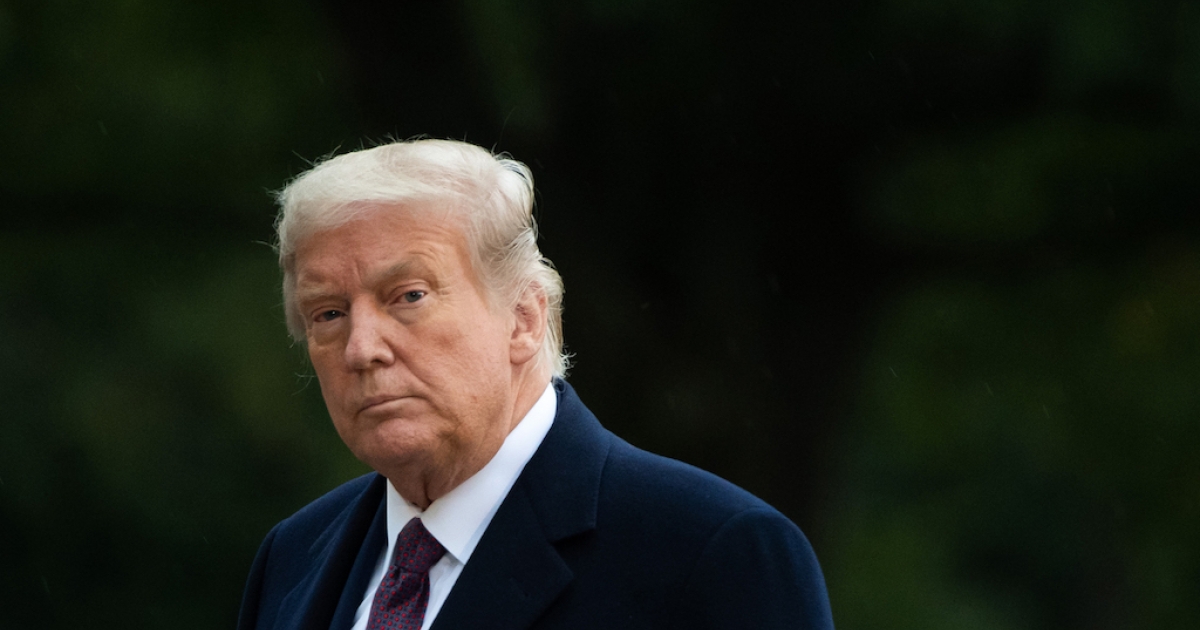 UNITED STATES – President Donald Trump cast an early ballot Saturday in the US election as he geared for another grueling day of campaigning ahead of the November 3 vote.

Trump, who is trailing Democrat Joe Biden in the polls, voted at a library serving as a polling center in West Palm Beach, Florida.

He has a home in that state and switched his residency there last year from his native New York.

“I voted for a guy named Trump,” he said with a smile as he emerged.

While voting, he wore a mask, which is rare for the president, who has played down the pandemic.

“It was a very secure vote. Much more secure than when you send in a ballot, I can tell you that,” said Trump, who insists without giving evidence that mail-in voting leads to fraud.

“Everything was perfect, very strict, right by the rules. When you send in your ballot, it could never be secure like that,” he said.

Trump is waging a frenetic last-ditch drive to catch up with Biden in the final days of the race, with rallies planned Saturday in North Carolina, Ohio and Wisconsin, all of the battleground states.

“You’re going to be very busy today, because we’re going to work you hard,” Trump told reporters traveling with him.