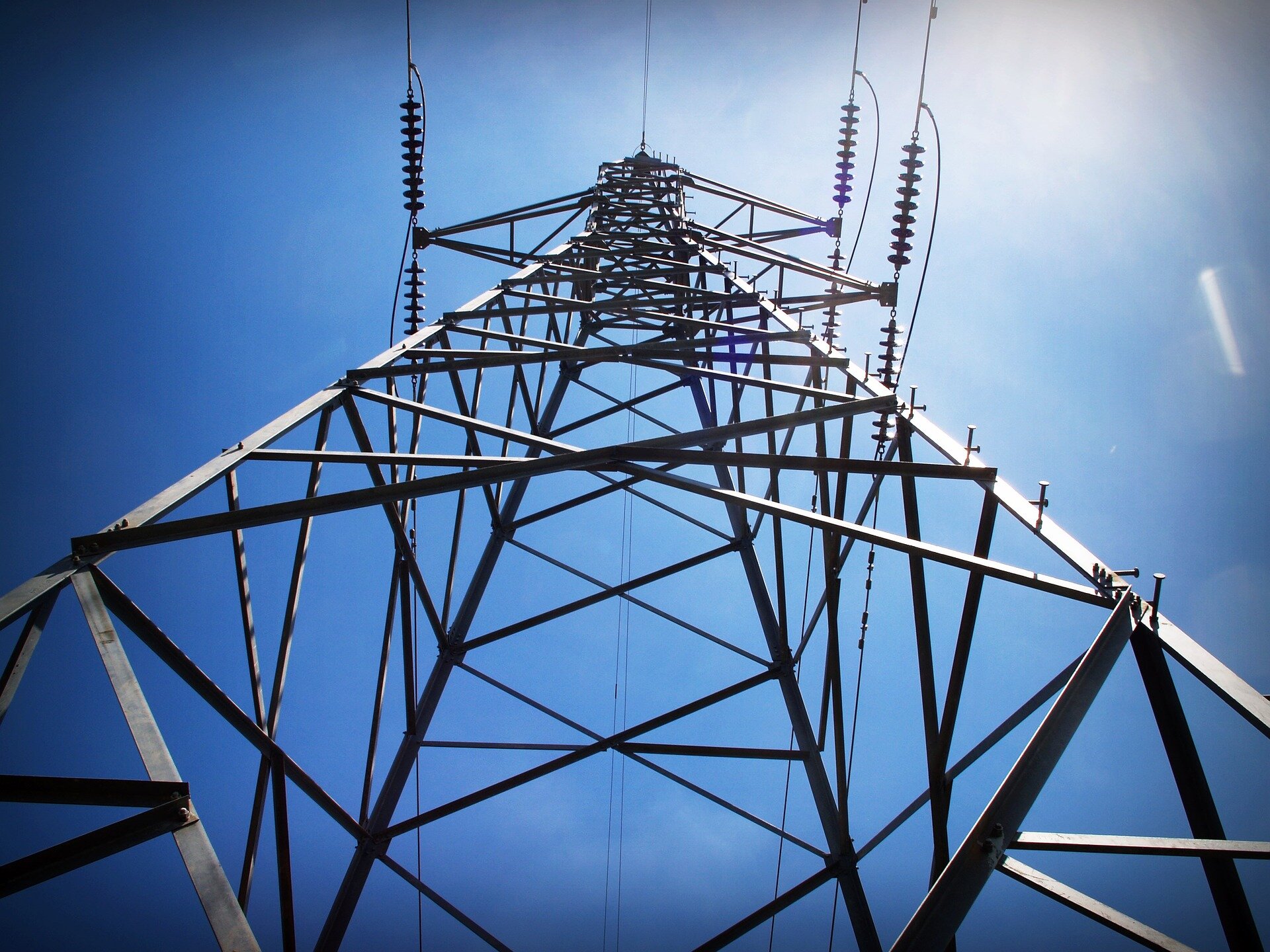 Australia is poised to construct one of the world’s largest batteries, using Tesla’s technology for lithium-ion batteries. The football-field sized battery will provide up to 300 megawatts of power output and 450 megawatts-hours of storage in a country that has been struggling to meet energy demands during skyrocketing power usage triggered by record-breaking temperatures. Last year, Australia suffered its hottest and driest year ever, with temperatures topping 121 degrees Fahrenheit last December.

The battery, known as the Victorian Big Battery Megapack, will be located in the state of Victoria, Australia’s second most populous region. The move to a modernized power generator and storage system is seen as critical by Australian officials to meet growing demands that are overwhelming older power grids that suffered numerous blackouts in recent years.

Victoria relies heavily on coal-powered plants. The state hopes to derive 50 percent of its power from renewable sources by the end of this decade.

“Victoria is taking a decisive step away from coal-fired power and embracing new technologies that will unlock more renewable energy than ever before,” said Victoria’s minister for energy, environment and climate change, Lily D’Ambrosio.

The French company Neoen SA and Tesla will undertake the project.

Neoen previously held the title as owner of the world’s largest battery with its Hornsdale 315 megawatt facility, which included 99 wind turbines. It was surpassed by the Gateway Energy Storage plant in San Diego last summer.

The new Victoria facility will be three times the size of Neoen’s Hornsdale plant.

The main objective of the new plant is to provide a more stable energy flow to meet growing power needs and halt blackouts.

“We know in the time of climate change, our summers are getting far hotter and much longer, so that means there is increased strain on our thermal generators,” D’Ambrosio said. “This is part of our plan to deliver security, reliability and affordable power.”

The battery is expected to have the capacity to power half a million homes for one hour.

Victoria officials say consumers should expect to see a return of $2 for every dollar invested in the project. The state will pay Neoem $84 million for the power grid.

The project is ideally situated in a region flush with wind farms and solar installations. The power grid will rely on continuous computer analysis to determine which regions need supplemental power, how much is required and when to deliver it.

“What we’re seeing is many energy operators around the world don’t want to renew their fossil fuel-type turbines, they want to put storage in, they want to harness renewable energy,” Tesla Chairwoman Robyn Denholm said.

She said the success of the project will inspire nations all over the world to give a closer look at large-scale battery storage facilities.

“People think of Tesla and they think of the vehicles, and they’re fabulous vehicles, but our mission as a company is to accelerate the world’s transition to renewable energy,” she said.

The Victorian Big Battery Megapack plant is expected to open next summer.

This document is subject to copyright. Apart from any fair dealing for the purpose of private study or research, no
part may be reproduced without the written permission. The content is provided for information purposes only.