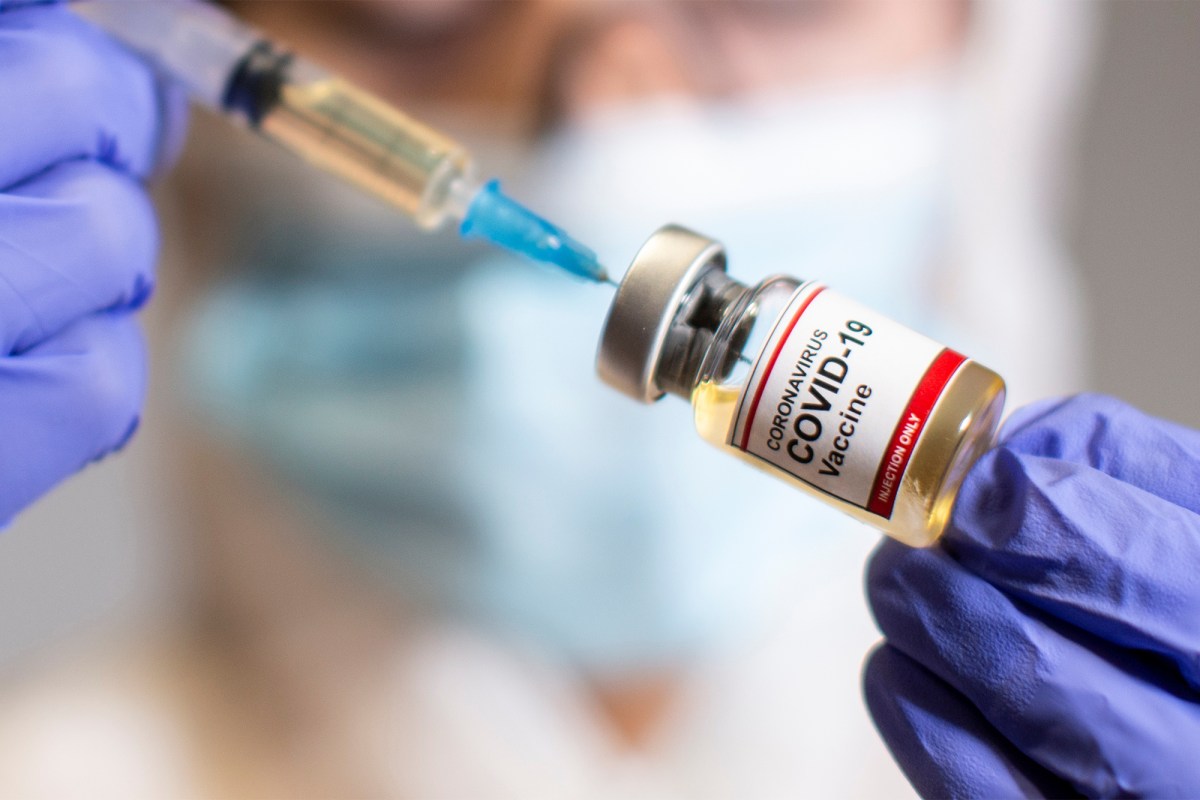 LONDON – A suggestion by an ethics professor at a leading UK university that governments should pay citizens to get vaccinated against COVID-19 has sparked debate over whether such incentives are ethical, or dangerous and would boost or limit uptake.

Arguing that governments should consider a “pay for risk” approach to encourage their populations to have COVID-19 shots when they become available, Julian Savulescu, a professor at the Uehiro Centre for Practical Ethics at Oxford University, said it would allow people to make an informed choice

“‘Anti-vaxxers’ may never be convinced to change their stance, but incentivizing vaccination may persuade others who might not have done so to get the jab,” he wrote in an article in the BMJ British Medical Journal.

“The advantage of payment for risk is that people are choosing voluntarily to take it on. As long as we are accurate in conveying … the risks and benefits of a vaccine, then it is up to individuals to judge whether they are worth payment.”

With scores of potential COVID-19 vaccines in development and a few expected to be ready for regulatory approval and possible deployment as early as next month, public health authorities are considering ways of addressing varying levels of vaccine confidence and hesitancy around the world.

Preliminary results of a survey conducted in 19 countries over the three months to August showed that only about 70% of British and U.S. respondents would get a COVID-19 vaccine. That echoed findings in May of a Reuters/Ipsos poll that found a quarter of Americans had little or no interest in taking a vaccine against pandemic disease.

Savulescu noted precedents for payment for “civic duty”: Blood donations are paid for in several countries, he wrote.

But other experts cautioned strongly against offering financial incentives.

“Social media falsehoods would have a field day suggesting it can’t be safe if you need to be paid to have it.”

When it comes to routine childhood vaccines – such as those against contagious diseases like measles – the World Health Organization says that making them mandatory is one of the best ways to boost coverage rates. But policies that incentivize or make vaccinations compulsory for adults are rare.

Helen Bedford, a professor of child public health at University College London, said the idea was “ill-thought-out and potentially counter-productive”.

“Apart from flu vaccine for healthcare workers there is little experience globally of mandating vaccines for adults and even less experience of providing incentives,” she said.

She said a better investment would be in encouraging uptake of COVID vaccines with “full and transparent communication”.