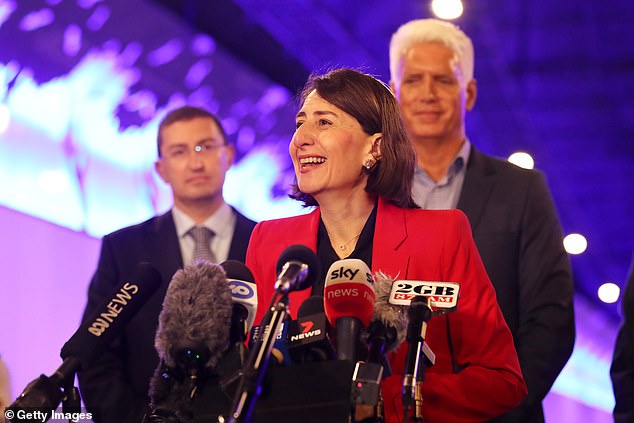 No new coronavirus cases were reported in New South Wales on Sunday, marking the second day this week with zero local infections of the disease across Australia.

There were three overseas travellers with coronavirus in hotel quarantine in NSW as of 8pm on Saturday.

One local case was reported on Saturday, down from four on Friday.

Experts said the virus could be eradicated if contact tracers continue to act quickly when new infections are confirmed. 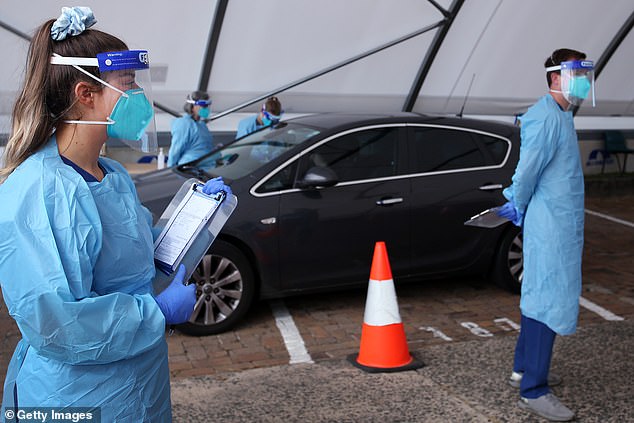 ‘Even if the virus is out there, it is more likely to die out than spread,’ Catherine Bennett, the chair of epidemiology at Deakin University told the ABC.

La Trobe University Epidemiologist Hassan Vally agreed it is possible for Australia to eliminate the virus if local cases remain at zero for about a week.

‘NSW is the model, we have a low number of cases, the public health response stamps on any clusters and you keep everything under control.’

‘It’s not outside the bounds of possibility that we will see zero cases for another week or so and then technically we’ve eliminated the virus.’ 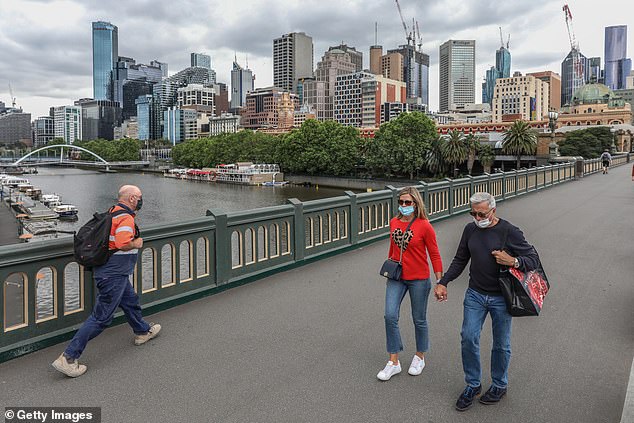 Pedestrians crossing the Yarra River on November 6. Victoria suffered a devastating second wave which peaked on August 5 with 725 cases in a single day

‘The process of becoming infected and infecting others often occurs silently, invisibly, and inadvertently,’ he said.

‘It’s evident that the virus has an ability to readily spread from person to person.’

Victoria, which suffered a devastating second wave which peaked on August 8 with 725 cases in a single day, also reported its ninth consecutive day with no new infections or deaths on Sunday.

The two states have been responsible for 90 per cent of the 27,645 cases diagnosed since February.

No other states or territories declared any local infections on Sunday, marking a clean sweep for Australia.

South Australia was the only other Australian region to record new infections on Saturday – both travellers in hotel quarantine.

Two overseas travellers, a woman in her 40s and a man in his 30s, tested positive upon arrival and have not left hotel quarantine. 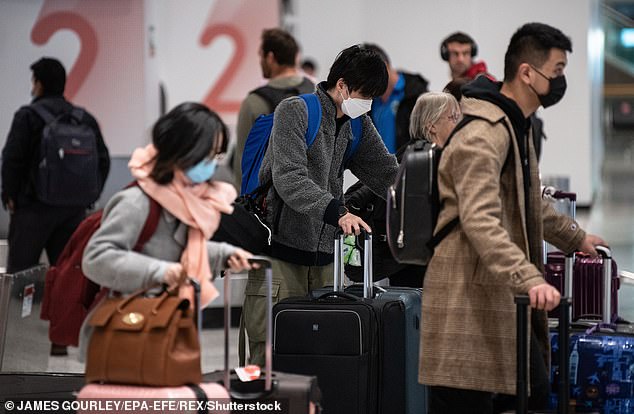 Australia has become the envy of the world for its relatively low coronavirus case numbers, with experts predicting it is on track to eradicate the respiratory infection.

The impressive numbers come as Europe, North America and South America experience terrifying second waves of COVID-19, plunging them back into lockdown.

France has had a steady climb in cases since September, but after 33,000 new cases were confirmed on a single day, President Emmanuel Macron declared a lockdown until mid-November.

People are only allowed to leave their home for medical reasons or essential business under these rules.

Greece has also been forced to usher in partial lockdown after a spike of cases since the middle of October.

Businesses such as theatres, museums and hospitality businesses will also be asked to close.