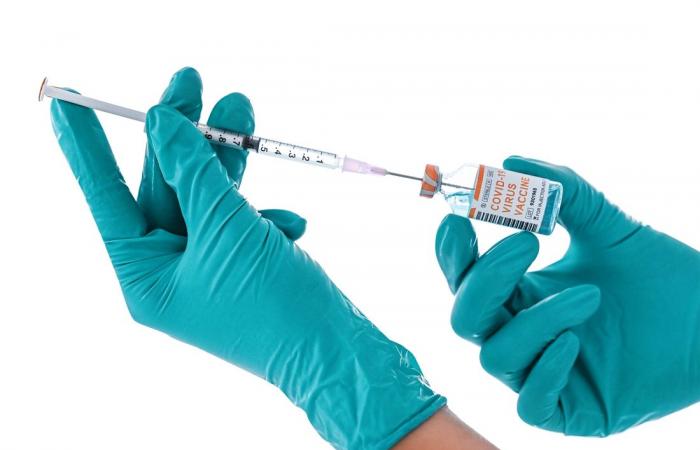 The CEO of pharmaceutical company AstraZeneca has said his company’s coronavirus vaccine candidate could be ready for use by the end of December, pending regulatory approval.

“Regulatory authorities work with our data all the time. If they act quickly when our vaccine is ready, we can start vaccinating people in January, maybe even by the end of December, ”said Pascal Soriot, the company’s CEO, according to the Swedish newspaper Today’s News Saturday.

The Anglo-Swedish drug company is teaming up with Oxford University in Great Britain to create a candidate vaccine for the coronavirus, considered one of the most promising in the race to find a corona vaccine.

Soriot said many experts believe that revaccinations should be performed, perhaps annually. “But we have to make sure the vaccine really works,” he said.

The vaccine entered its third phase of testing in September. This phase was temporarily interrupted due to health problems in a patient taking part in testing in Great Britain, but has since resumed.

The European Union, the United States, the United Kingdom, Japan and Brazil have signed initial contracts with AstraZeneca for the supply of vaccines, once approved.

These were the details of the news CEO of pharmaceutical company AstraZeneca: “Vaccine ready in December, in … for this day. We hope that we have succeeded by giving you the full details and information. To follow all our news, you can subscribe to the alerts system or to one of our different systems to provide you with all that is new.

It is also worth noting that the original news has been published and is available at news1.news and the editorial team at AlKhaleej Today has confirmed it and it has been modified, and it may have been completely transferred or quoted from it and you can read and follow this news from its main source.