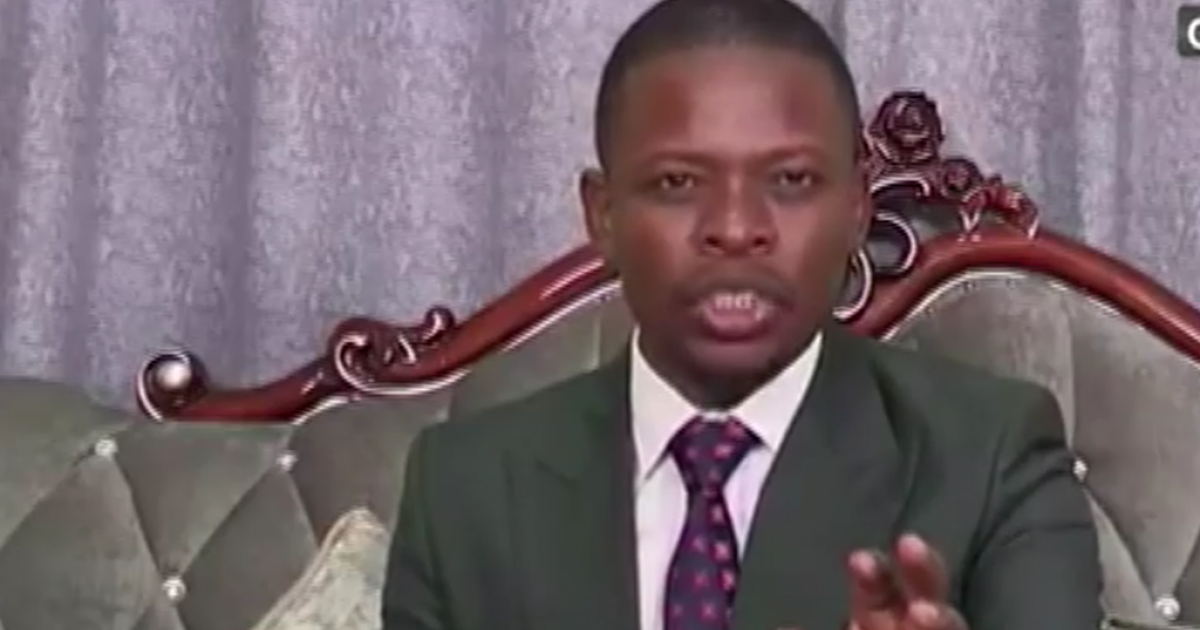 JOHANNESBURG – Self-proclaimed prophet, Shepherd Bushiri may be a wanted man in South Africa, but that hasn’t stopped him from holding an online church service.

Bushiri and his wife Mary fled the country to Malawi after being released on bail.

He held his service online, with congregants attending via zoom.

The self-proclaimed prophet was arrested by Malawian authorities but was released after the court deemed his detention unlawful.

South African authorities have kickstarted a process to try and extradite the couple.