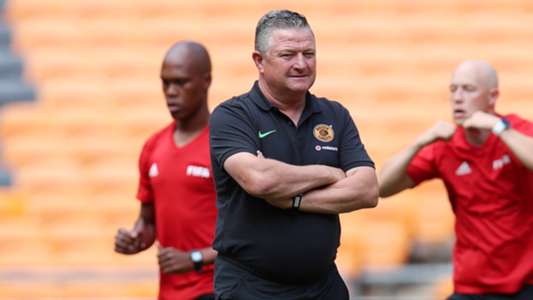 The 21-year-old sensation is one of the few Chiefs players, who have caught the eye under Hunt.

Ngcobo, who is blessed with an educated left-foot, produced a Man of the Match performance during Amakhosi’s only win in the league this season as they defeated Chippa United last month.

However, the new South Africa under-23 international was dropped ahead of the MTN8 semi-final second-leg clash against Orlando Pirates.

Amakhosi will need his creativity and technical attributes against a stubborn Arrows side which is undefeated this season.