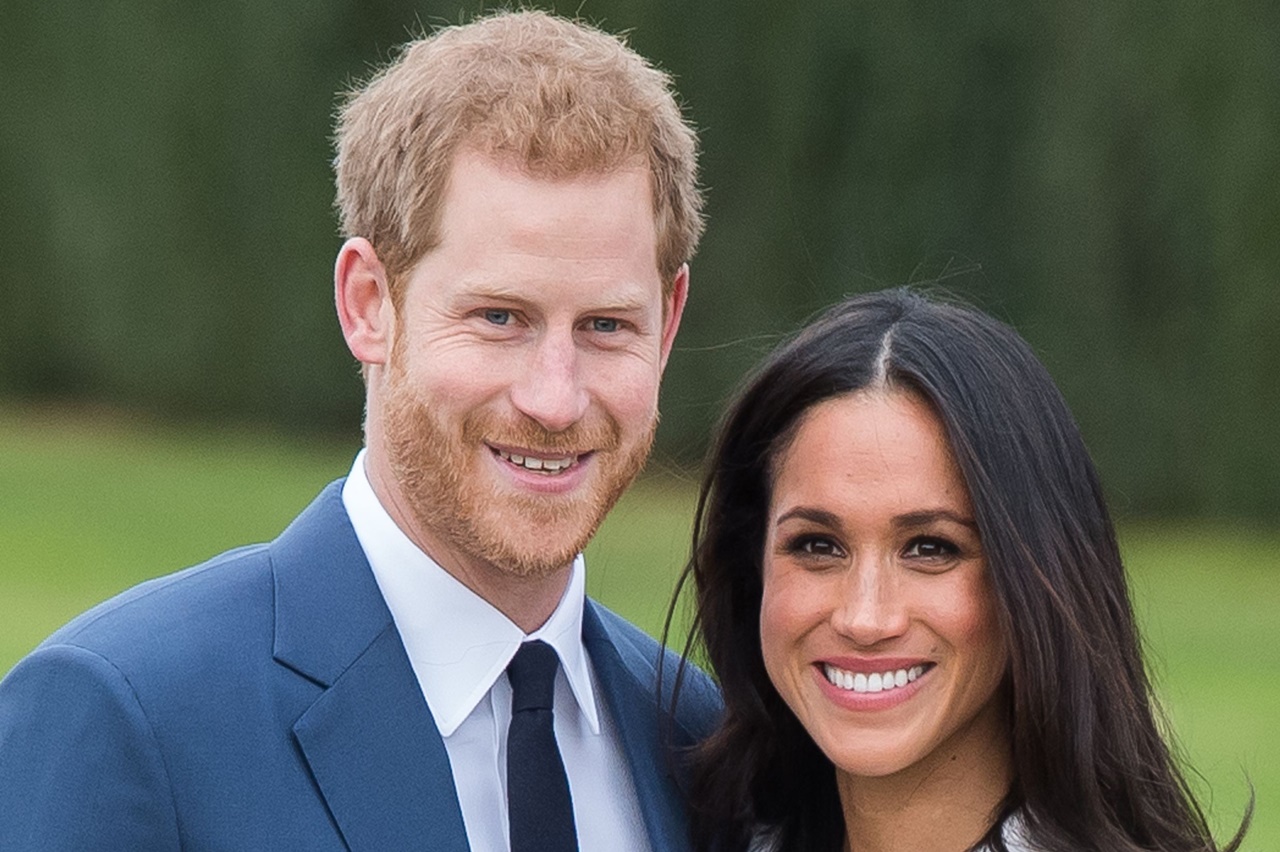 South Africans with access to M-Net on DStv will get the opportunity to see Oprah Winfrey’s interview with Meghan & Harry on Monday night (8 March 2021) at 19:30 on DStv Channel 101.

Meghan is reported to sit down with Winfrey first, after which Harry will join her and talk about his mental health, his Mother (Princess Diana) and their decision to move to the United States.

“Nothing is off the table”

The exclusive TV interview is marketed as an explosive tell-all interview set to expose information that Royals have been trying to keep under wraps. Critics are reportedly saying this could be Winfrey’s “Biggest and Best” interview ever.

We’re not missing this for ANYTHING! 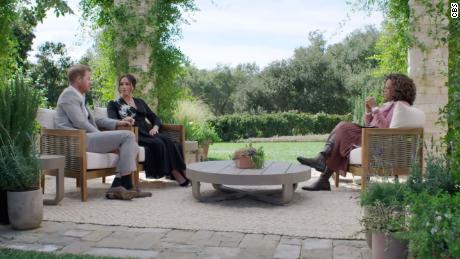