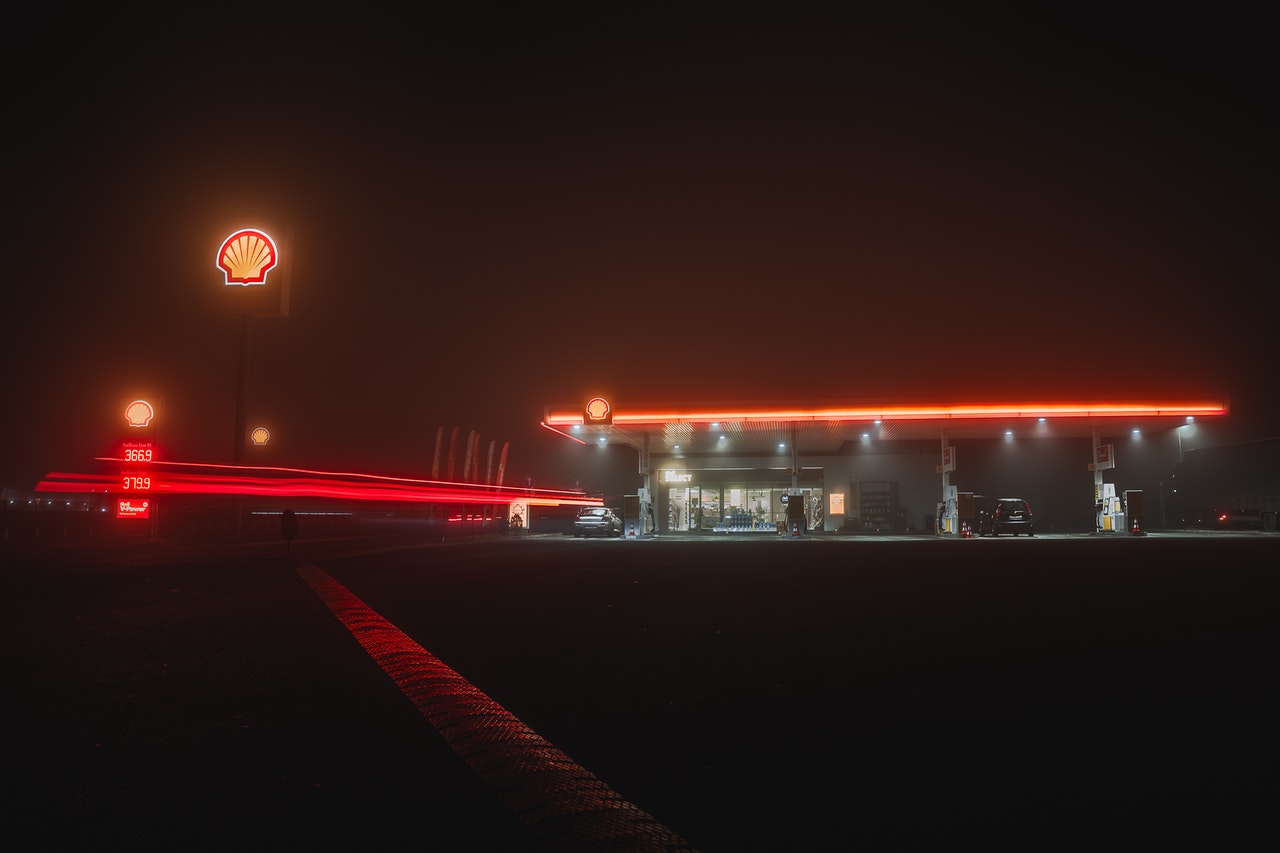 The Automobile Association (AA) says it expects a further hefty hike in fuel prices in April with 95 ULP heading into record territory when the Department of Mineral Resources and Energy makes the official adjustment on Wednesday 7 April 2021.

The additional 27 cents to the General Fuel Levy and Road Accident Fund levies announced by Finance Minister Tito Mboweni in February come into effect in April and will add extra costs to every litre of fuel purchased, in addition to the increased monthly adjustment.

According to the latest data petrol will rise by as much as R1 a litre and diesel by 66 cents a litre.

With the increases to the levies, motorists will, from April, be paying R5.96 per litre of fuel to the GFL and RAF levies, or between 35% and 40% to taxes on every litre purchased.

The Association says the recent two-month streak of petroleum price increases topped out in the third week of March and retreated slightly. The Rand had a similar trajectory.

“The unfortunate reality is that the expected hikes will still be substantial. The minor relief of the pullback in petroleum and the exchange rate will be cold comfort to South Africans reeling from the ongoing economic damage being inflicted as a result of COVID-19, and a decade of economic decline,” says the AA.

The Association notes that the increases to the fuel prices will have widespread negative consequences for everyone in the country, not just for motorists.

“We can only stress again the severe additional damage these increases will do to household budgets, both directly and indirectly as the increased transport costs ripple throughout the value chain. Increased public transport fares will surely also not be far off either,” the Association concludes.