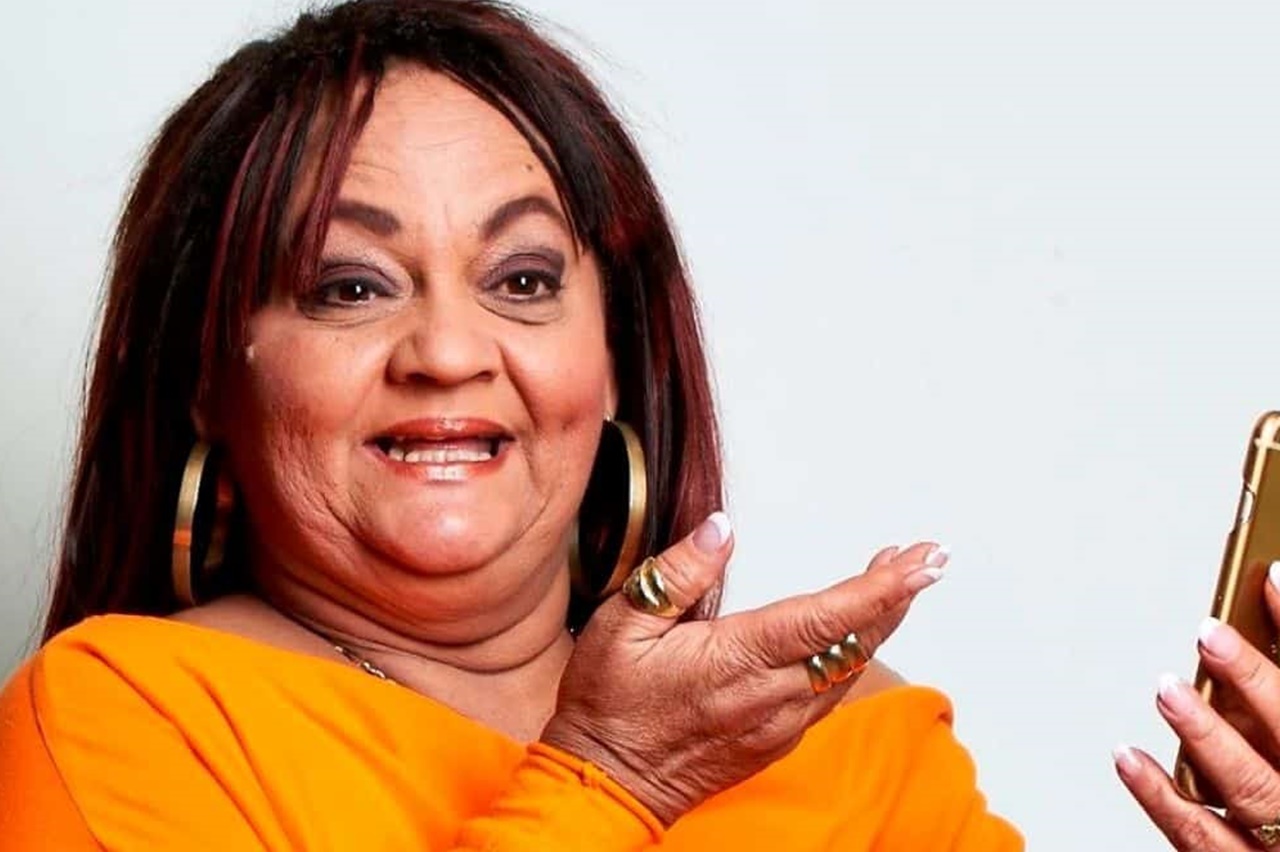 The nation is mourning following the untimely death of legendary South African actress Shaleen Surtie-Richards (66). The renowned TV and film actress, who was in Cape Town working on a local TV production, was discovered dead in the guest house she was staying in by her brother. Shaleen was reportedly going to go for her first COVID-19 vaccination and was said to be excited about it. When she didn’t come out of her room on Monday morning (7 June 2021), her brother went inside to investigate and discovered the actress dead in her bed. It is believed that she passed away peacefully in her sleep from natural causes. Surtie-Richards had diabetes, as well as heart and lung problems, according to those close to her.

The multi-award winning actress was one of many South African artists who battled financially since the Global Pandemic started. “She died without a cent to her name,” a source familiar with the actress told eRadio.

Surtie-Richards, born in Upington, will be remembered best for her role in Fiela se Kind (the acclaimed 1988 Film) and as Nenna in the soapie Egoli (1992-2010). Her fellow on-screen actors Hannah Botha and Christine Basson have also passed away over the last couple of years.

Just look at this beautiful tribute by Nandos! 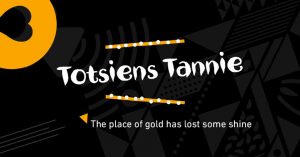