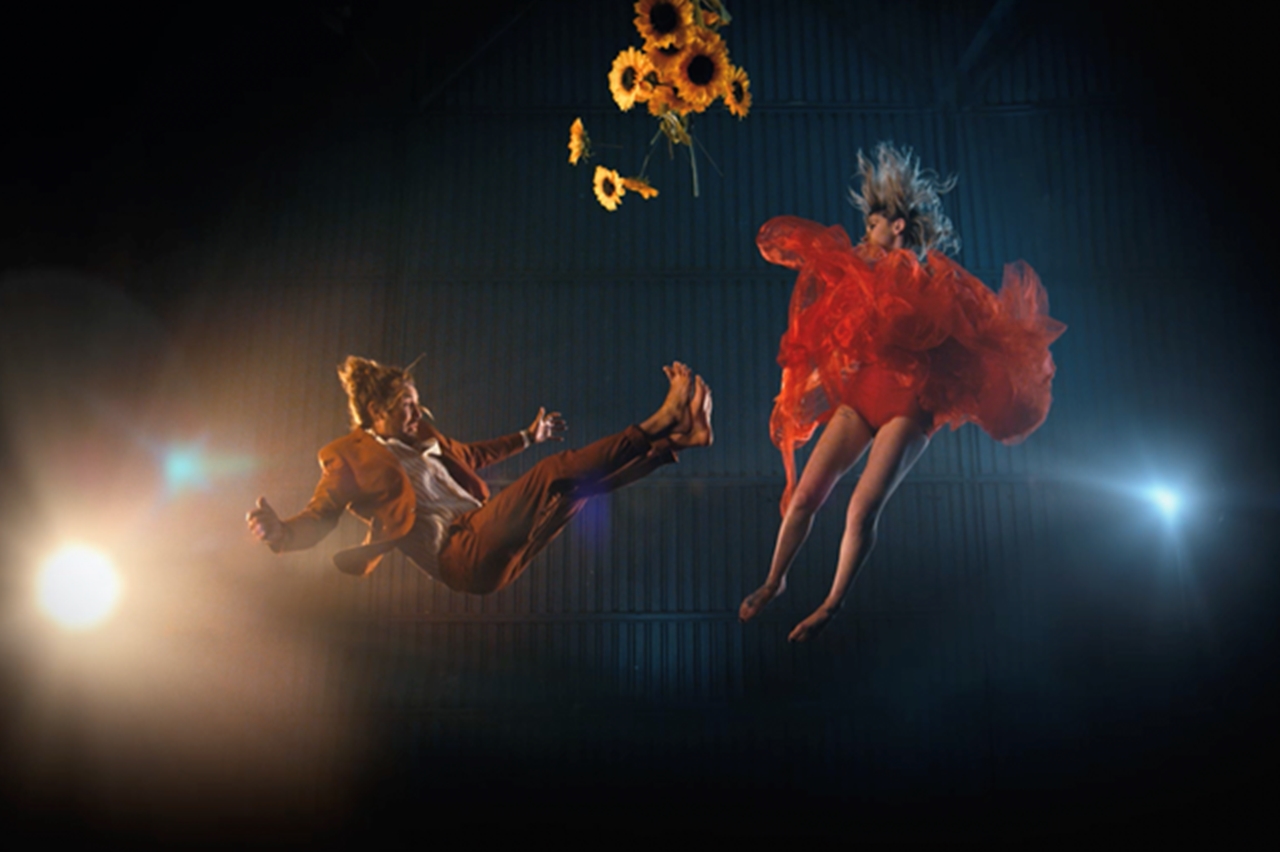 Cape Town’s Jeremy Loops has shared his music video for new single, ‘Better Together’. The video sees Loops perform at a wedding that devolves into a raucous party, with the singer-songwriter getting involved in the festivities himself.

This idea that when we’re together, we’re at our most creative, our most triumphant, our most inspired, and yes, 100% our messiest, really captures the spirit of ’Better Together’,” says Loops. “There’s a pent-up desire and need for community, it runs deep in our spirit as people, and I think our limited access to each other makes us value and celebrate one another even more when we do get together,” he adds.

Directed by Bevan Cullinan and produced by Together Films, the video is a visual, rich, colourful spectacle that uses motion to convey emotions. Shot on super high frame rate cameras, the team intelligently employs super slow-mo to dive into the minute details of our shared experiences. In a way, flipping the script on how the last few years were an unwelcome go-slow, to how every moment together moving forward is to be celebrated. Trampolines, confetti bombs, sunflowers, several spilled wine glasses, and more props capture the spirit of the wedding party, but more than that, the inherent joy in being together.

‘Better Together’, an ode to the triumph of the collective, was co-written by Jeremy Loops, Ed Sheeran, and Sheeran’s frequent collaborators, Johnny McDaid and Steve Mac (the duo that wrote the mega-hit ‘Shape of You’ alongside Ed Sheeran).

It’s the lead single for Jeremy’s upcoming album, ‘Heard You Got Love’ slated for release in July.

Jeremy has carefully merged these values of togetherness and the celebration of our collective spirit into each corner of the record. He set out to make an album he calls “Undeniably infectious”, adding that, “This is the album I’ve always wanted to make, and my hope is that some of the things I’ve written about will mean as much to others as they do to me. Every song speaks to something I care deeply about.”

‘Heard You Got Love’ allowed Jeremy to explore more technical aspects of recording than he has previously. The record came to life in Jeremy’s home studio in between daily dips in the ocean. Having collaborated with world-renowned artists such as Simone Felice (The Lumineers), Jake Gosling (Shawn Mendes), Tobias Kuhn (Milky Chance) and Carey Willets (Dermot Kennedy), Jeremy brought on a fleet of high-end producers for the album, including Ed Holloway (Lewis Capaldi), Eg White (Adele) and Cam Blackwood (George Ezra).

A household name in South Africa, Jeremy teases a slew of massive domestic shows to welcome this next season of his musical journey before he sets sail around the globe once again this year for a 2022 world tour.