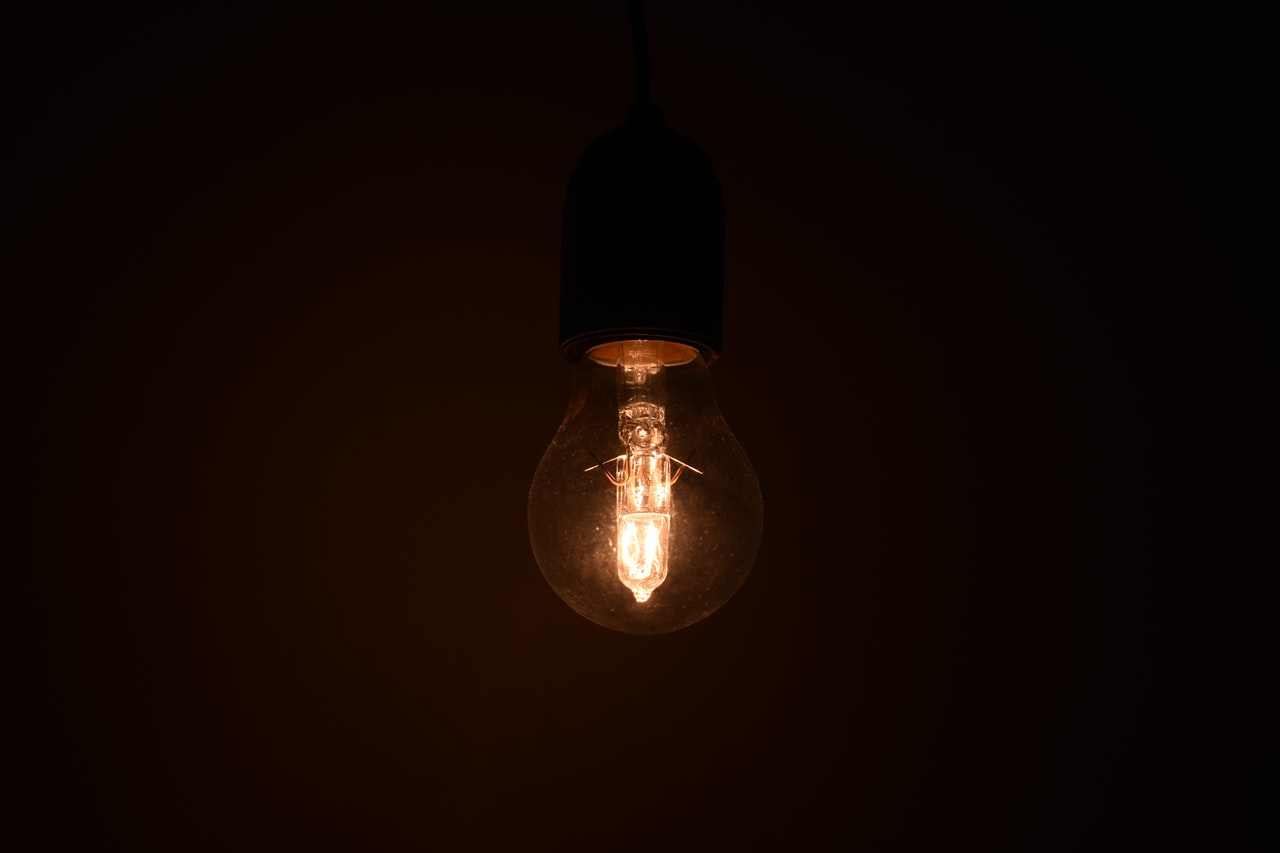 Eskom will continue to closely monitor the system, adjust and communicate any changes as may be necessary. We appeal to all South Africans to help limit the impact of the shortages by continuing to reduce the usage of electricity and to switch off all non-essential items.

A generation unit each at the Kendal and Matimba, as well as two units at the Matla Power Station broke down this morning. This reduced generation capacity by 2 400MW, adding to the ongoing capacity constraints. There has been a delay in returning to service a unit at Kusile Power Station, which is now expected to return to service tomorrow.

We currently have 3 630MW on planned maintenance, while another 15 277MW of capacity is unavailable due to breakdowns.

Eskom cautions the public that as the shortage of generation capacity persists, the system will continue to be constrained with an elevated risk of loadshedding over the coming weeks.

We would like to remind the public that loadshedding is implemented only as a last resort to protect the national grid. We therefore urge all South Africans to continue using electricity sparingly especially between 05:00 – 10:00 in the mornings and 16:00 – 22:00 in the evenings.

Eskom will continue to monitor the system and give updates in due course.

Eskom once again urges all South Africans to help the impact of the shortages by continuing to reduce electricity usage and to switch off all non-essential items.