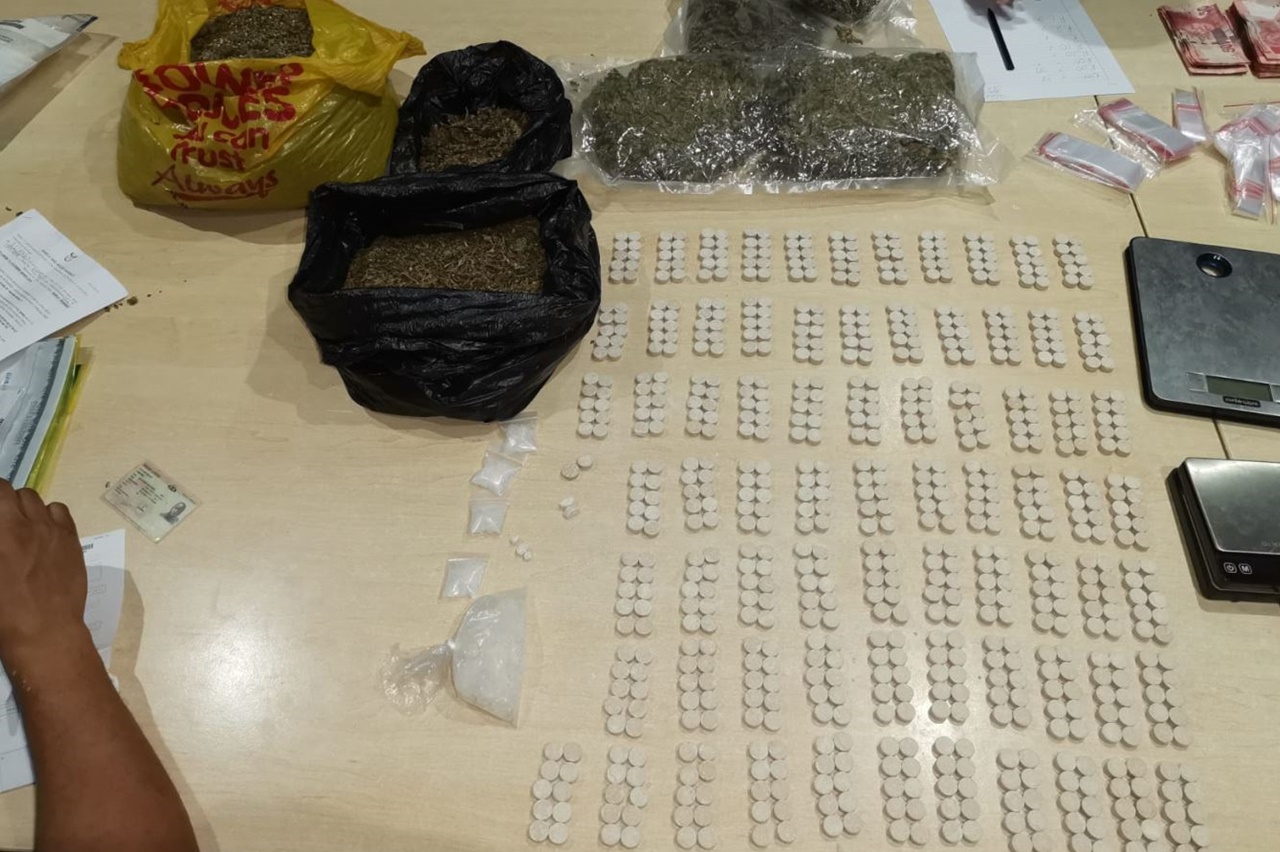 A number of suspects are expected to make their first court appearance in Southern Cape Courts on Monday 15 August 2022 following their arrest for less serious criminal offenses during the weekend. These arrests form part of the Garden Route Districts’ ongoing efforts to squeeze the space of criminals to zero through strategic deployment and pinpoint execution of the well-planned operation. Through efforts to not neglect less serious crimes or petty crimes such as Malicious damage to property and the possession of dangerous weapons and suspected stolen goods, we believe that we are making a substantial impact on the prevention of more serious crimes such as Murders, Rape, Robberies, etc.

Police in the Garden Route maintained high visibility during this weekend through Blue-light patrols, road blocks on main entry and access routes, vehicle checkpoints and stop and search operations throughout the Southern Cape during the past weekend.

Members attached to the Garden Route District Crime Combatting Team pounced on a residence of a known drug dealer in Lawaaikamp in Conville policing precinct on Friday, 12 August 2022, in the early hours, armed with a search warrant after they received information from a community member about illicit dealings at the premises.

During the search that ensued members found 3.575kg of dagga, 118 grams of Tik, and 742 full as well as 2-halves and 3-quarters Mandrax tablets with substantial street value. In addition to the drugs, members also confiscated two scales as well as R32 190-00 in cash, which is believed to be the proceeds of crime.

Subsequent to the find, members arrested the 34-year-old suspect who is detained till his first court appearance in the local Thembalethu magistrates’ court on Monday, 15 August 2022.on a charge of Dealing in Illicit Drugs.

During the past weekend members also confiscated smaller quantities of drugs and dangerous weapons to curb more serious crimes such as murders and GBVF-related crimes and domestic violence.

Western Cape Provincial Management has lauded the members for their sterling work and commitment to rid our communities of illicit goods and culprits who tarnish society by creating an unsafe environment for our people. The members are encouraged and committed to performing their level best in an effort to enhance the safety of communities.