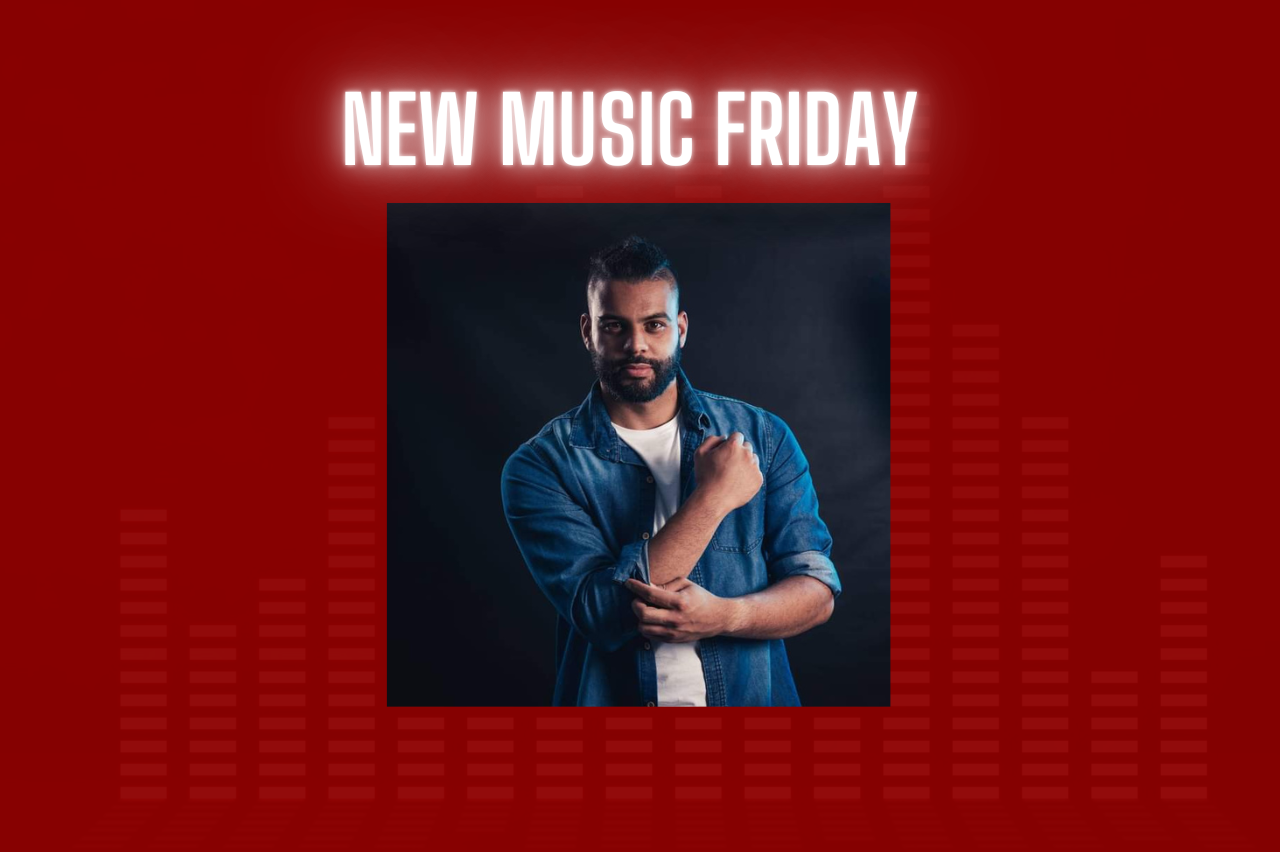 The wait is finally over, because Kyle September’s debut album has just dropped, and fans are thrilled!

DAYDREAM is a collection of vibey feelgood pop music that will resonate with listeners of all ages and remains true to the sound and style September has become known for.

According to the artist the idea behind the album, as with his music, is to allow audiences to escape the troubles of their daily lives… if only for a little while.

“DAYDREAM is a metaphor for the idea of escapism that is promoted throughout the album,” he explains. “It is also a concept album that tells a story about a relationship, from the initial meet-cute to the obstacles and challenges the couple face as time progresses. It explores the wonders and dangers of escaping into each other.”

The album, which took about two years to record because of the pandemic, boasts ten original songs from Kyle’s own pen and he admits that it is difficult to choose a favourite.

“Honestly, I am very attached to all of my songs but if I had to choose my favourites are the most recent ones I wrote like ‘Little Things’, ‘All the Love’ and ‘Testing 1,2’. I am very proud that I was able to produce these songs out of the darkness of lockdown,” he reveals.

Cuddle Up, the fourth release off the album is currently charting on various major radio stations and follows in the footsteps of his previous singles, Little Things, Sweetness and Analog Heart, which were all extremely well received; a good indication of what can be expected of the rest of the content.

Kyle has been working in the music industry for more than a decade and holds a BMus Honours degree from the Wits School of Arts.

Over the years, he has had several career highlights, including performing at Afriski, opening for Francois van Coke at the Misty Waters Festival, and co-hosting an online show with Graeme Watkins during lockdown.

In addition to being a part-time sports coach and creating new music for his next album, his main focus after the pandemic is to get back on stage and perform as much as possible… especially with his new full band setup.

The singer-songwriter is extremely thankful to everyone who has supported his career so far and hopes to do them proud with his debut release.

He concludes: “As previously mentioned, I want my songs to make people forget about their worries. Beyond this, if my music can connect with someone on a personal level, relate to something they’re going through and help them with that, that is first prize for me.”

DAYDREAM is now available on all digital platforms.