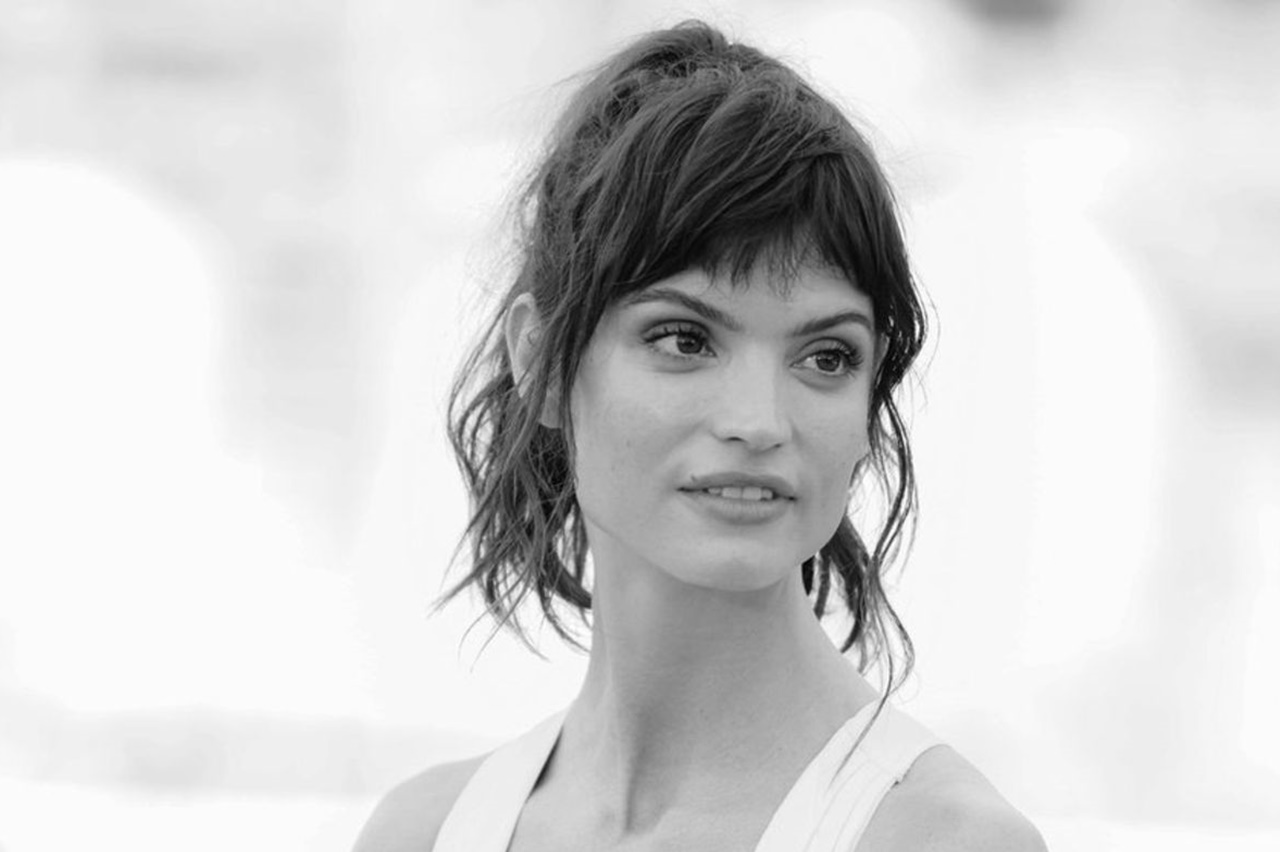 Young and at the peak of her career, South African-born model and actress Charlbi-Dean Kriek (also known as Charlbi-Dean) has passed away. She was 32. It is widely reported that she passed away in an American hospital after a “sudden illness”.

Charlbi will be remembered in South Africa, especially for her role in John Van De Ruit’s Spud Movies where she starred alongside Troye Sivan as Amanda.

The Cape Town born star has since been strutting on catwalks all over the world as a professional model but also expanded her career as actress by starring in “Black Lightning” and as the female lead in “Triangle of Sadness” alongside Woody Harrelson for which she gained international recognition.

Charlbi was engaged to male model Luke Volker at the time of her death.