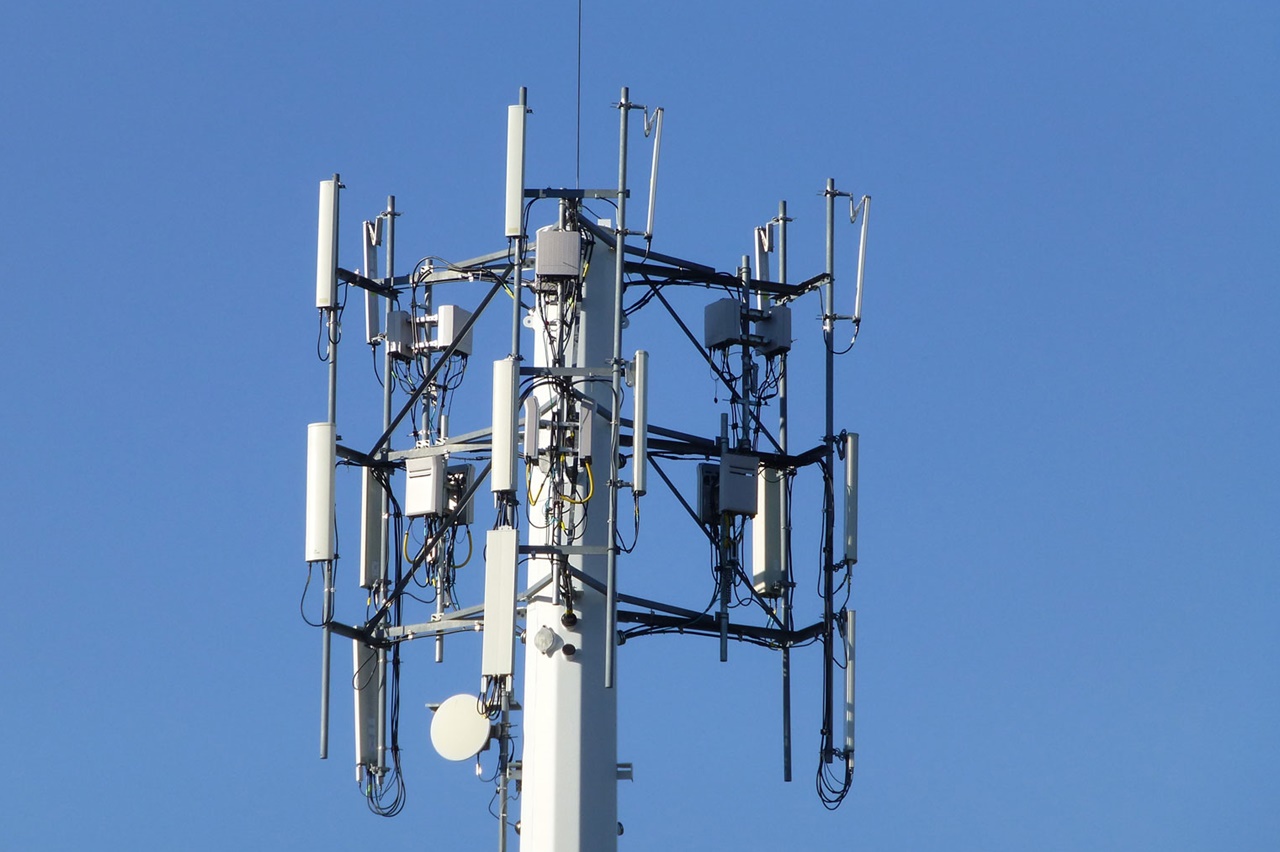 Can you use your cellphone for calls and messages when there’s loadshedding? If you answered yes, count yourself very lucky.

Rolling blackouts are taking its toll on cellphone network connections. Many South Africans are reporting little to no connectivity during power outages. Cellular networks (Vodacom, MTN, Cell C and Telkom) are battling to keep up. Short periods inbetween outages result in backup batteries at base stations not charging properly and thus, run out of power mid-loadshedding. This leaves users in a vulnerable state as no calls or messages can be sent or received, unless WiFi is used.

Many shoppers have had to abandon their shopping carts as Card machines (reliant on a mobile data connection) cannot function to complete the transaction. This has a devastating effect, especially on smaller retailers.

Recent news reports revealed the impact that loadshedding has on Vodacom and MTN, the biggest mobile operators in South Africa’s cell towers. MTN is deploying over 2000 generators to counter the impact of higher stages of load shedding. It burns through over R400 000 worth of fuel per month just to keep its generators operational.

#Eskom reports that Stage 5 loadshedding will remain in place until further notice.