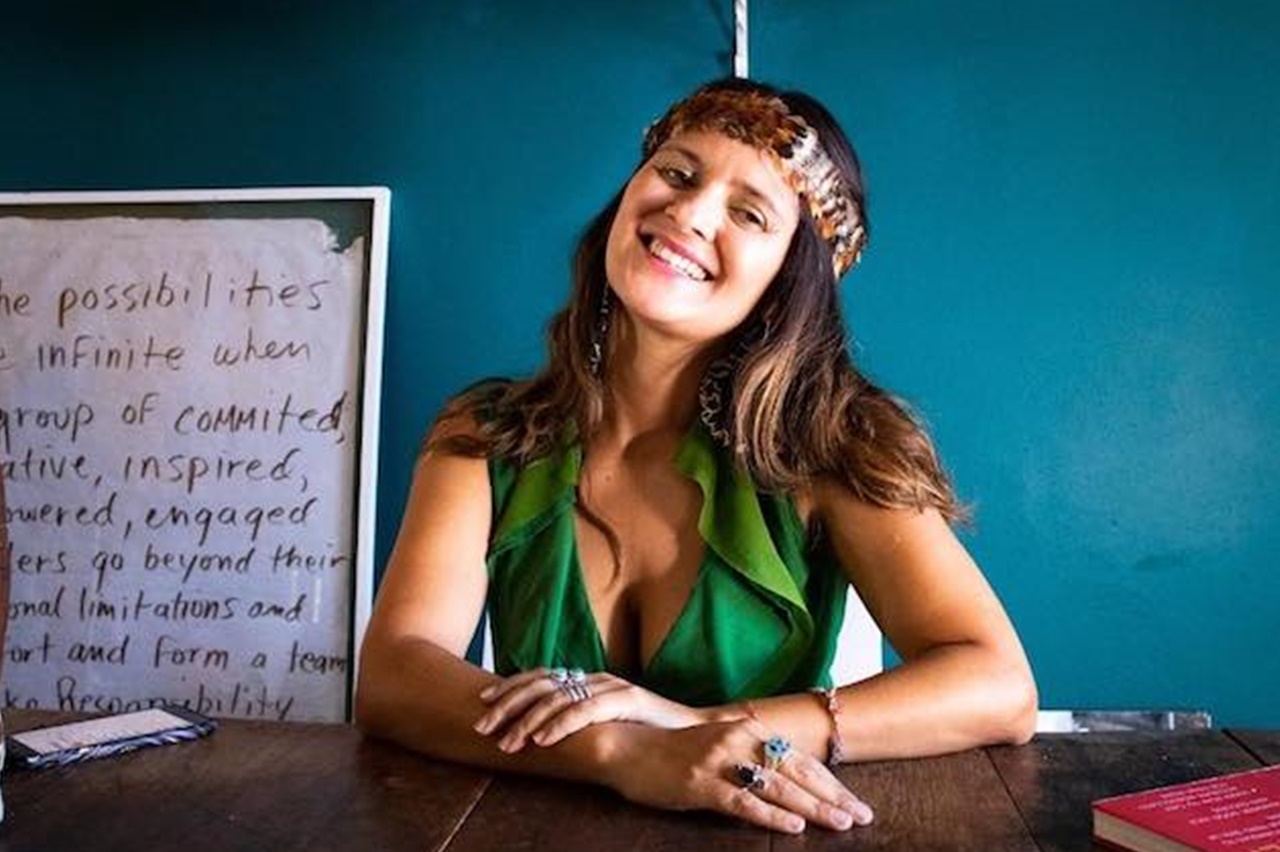 The identity of the 39 year old Cape Town woman who lost her life in Sunday’s shark attack in Plettenberg Bay, has been revealed.

Tributes are still pouring in on social media for Kimon “Kiki” Bisogno, an entrepreneur and restaurant owner from Observatory, Cape Town.

NSRI Plettenberg Bay and Police services were activated at 07h53 on Sunday (25 September 2022) following reports of a shark incident at Central Beach. The sea rescue craft Eric Stratford was launched. On arrival on the scene, the body was recovered from the water and brought to the beach.

Bitou Mayor Dave Swart told media that a video clip of the attack showed that Bisogno was alone in the water and about 50m from the beach when the attack happened. This was before lifeguards at Central Beach had come on duty.

The Bitou Council in May approved research on a shark barrier at Central Beach. This study will go a long way to assist in understanding the behaviour of the sharks. Bitou Municipality has also established a shark committee to work with experienced private sector personnel to assist with limiting such incidents.

The NSRI’s Craig Lambinon said there seems to be more shark activities around the Southern Cape beaches and that this is very unusual when compared with previous years.

Kiki and her partner Diego began the Obs Pasta Kitchen out of their restaurant Ferdinando’s pizza, serving home-made pasta to people experiencing homelessness once a week. This September it celebrated 5 years in operation”.

It highlighted how she and her husband contributed to bettering the lives of people who who struggled.

More condolences poured in on social media, with friends and family reflecting on the type of person Bisogno was.

“The world lost a beautiful shining light yesterday and no doubt you are our guiding angel now Kiki,” one user said.

“It’s not often that I’m completely lost for words, but the tragic loss of Kiki, Kimon Bisogno has left me and so many reeling. A human beam of sunshine is how I’ve always known her, even when we’ve been speaking of real life challenges. An inspiration to everyone who came into contact with you, the world feels less vibrant without your smile. My love and support and thoughts are with the family, I hope we can help u through this devastating time,” another user wrote.

The fatal shark attack was the second in Plettenberg Bay this year after a swimmer, Bruce Wolov, was killed on June 28. Beaches are open for limited activities with lifeguards on duty.

Bisogno is survived by her life partner Diego Milesi and daughter, Luna.