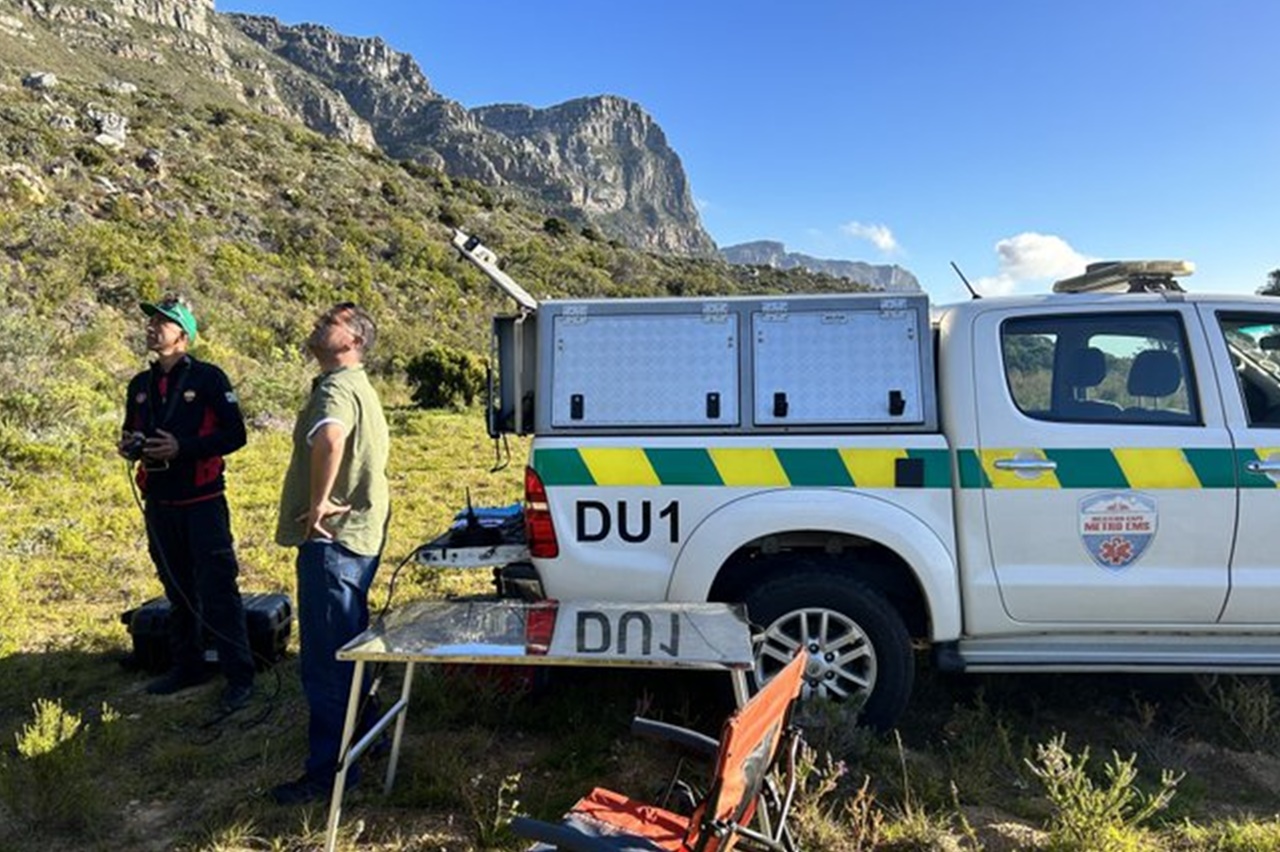 The pair were hiking up India Venster when they lost their way near the junction with Kloof Corner. At a point where it was no longer safe to proceed, nor was it safe to retrace their steps, a decision was made to call Wilderness Search And Rescue (WSAR) for help.

The information received from the guide suggested a location on Cairn Buttress, High above Camps Bay.

In a carefully co-ordinated response, teams were dispatched to a staging point, while the drone team determined the exact location of the patients. 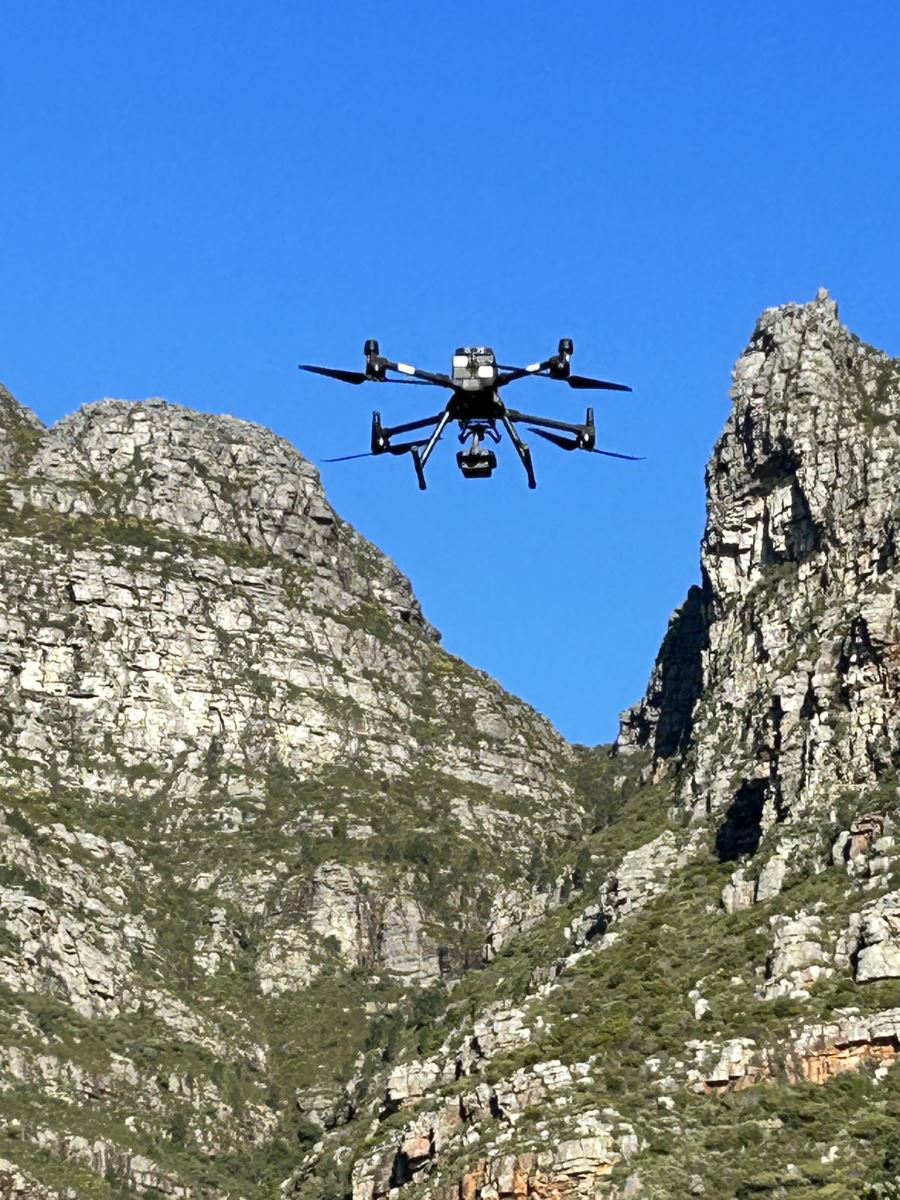 According to the On Scene Rescue Coordinator, Tim Lundy: “The drone found the patients within 10 minutes. We called the patients on their cell phone and had them tell us where the drone was relative to their position.

“Once we’d spotted them, the drone was able to provide valuable information about the terrain to the rescue team. They (the drone team) were also able to provide us with an exact GPS location for the patients.” 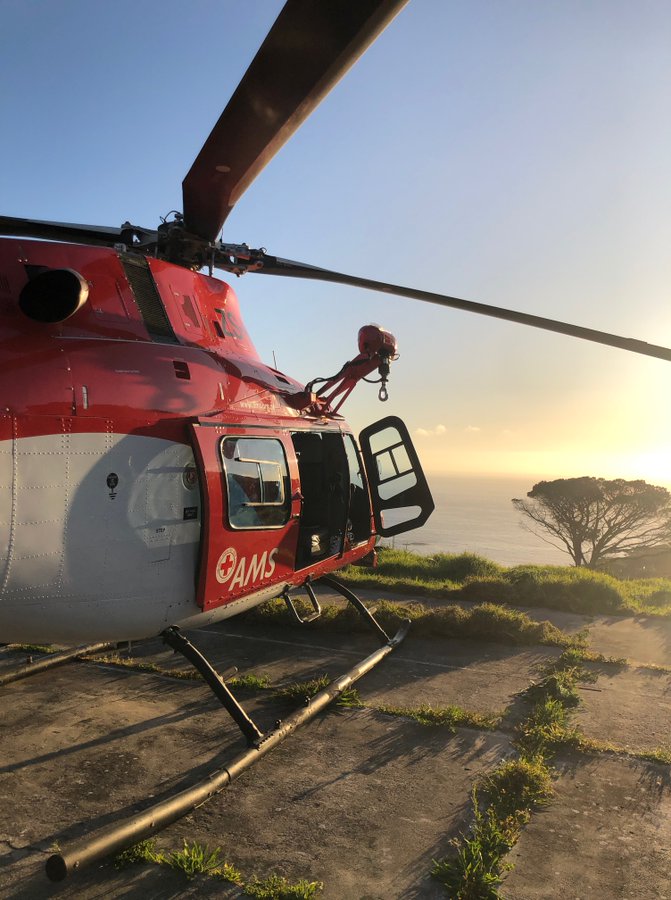 After considering the information provided by the drone, a decision was made to use the Western Cape Department of Health EMS / Air Mercy Service (AMS) helicopter to rescue the hikers.

A team member was flown to scene with harnesses and safety equipment. The patients were then hoisted into the helicopter and flown to a dedicated landing zone.

The drone is an enormous help to Wilderness Search And Rescue (WSAR). We’re able to locate patients faster, during the day and at night. Our field members are better able to plan and implement rescues, based on the images and video we receive.” 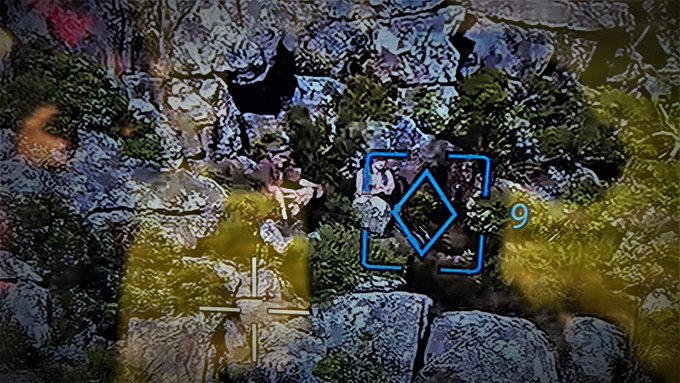 Wilderness Search And Rescue (WSAR) is a network of civilian volunteer organisations and government agencies, who partner in search and rescue in the Western Cape.