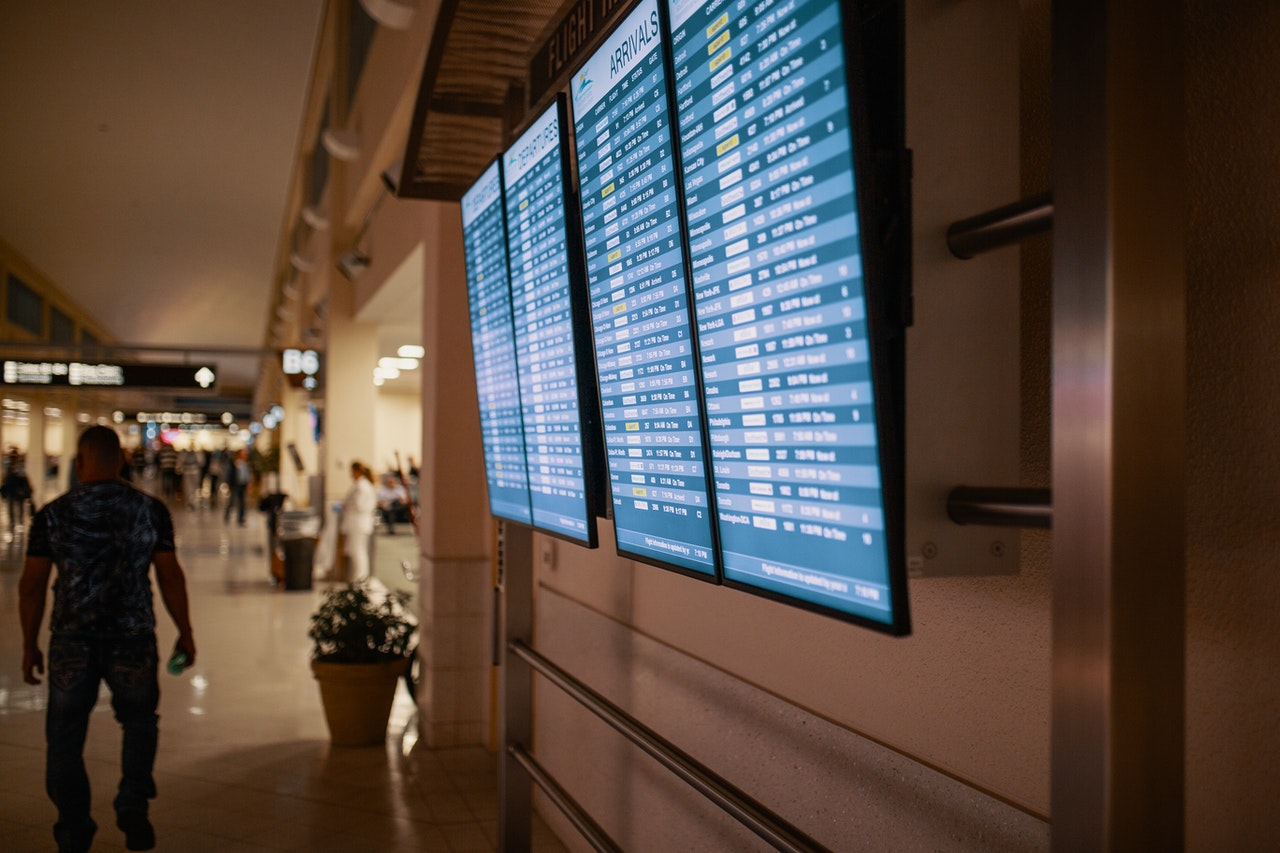 During the Standing Committee on Finance, Economic Opportunities and Tourism earlier this month, key stakeholders briefed the committee on their tourism preparedness, highlighting that the province is expecting a profound increase in travellers this season.

Already, bookings for the rest of the year are three times the levels from 2021 with 75% of bookings originating from Northern and Western Europe, and North America. Additionally, the Western Cape Cruise Season for 2022/23 is currently at 132% of the target of arriving passengers with preliminary bookings indicating 75 ships destined for Cape Town.

Among the key announcements made by the various stakeholders included:

*Provincial Department of Economic Opportunities & Wesgro: In terms of the outlook for the winter season in 2022/23, the province is expecting a profound bounce back. Two-way international seat capacity for Cape Town is forecasted to be at 100% compared to 2019, with 1.68 million seats being available between now and March.

*The National Department of Home Affairs: It was announced that the backlog in investment licences has been cleared and that the Department is currently working to expand their e-visas system. Additional capacity has also been added to the Western Cape with an office being allocated to Epping.

*The National Department of Transport: The tourist operating licence backlog has been addressed and is at levels equivalent to the pre-pandemic period. The Department further committed to sharing contact details to assist licensees who have still not received feedback on their application.

*Airports Company South Africa: With the fuel shipments expected early next month and a 3-million litre tank expected to be operational at the end of the month, Cape Town International has made progress in mitigating fuel shortages. The new biometric scanners have reduced the waiting times and increased the processing rate at immigrations, which has greatly improved the general passenger experience.

It is critical that we use our parliamentary levers to ensure that the provincial economy is on track to recover from the pandemic in the tourism and hospitality industries. We must claw back the jobs that were lost- Cayla Murray, MPP, DA Western Cape Spokesperson on Finance, Economic Opportunities and Tourism