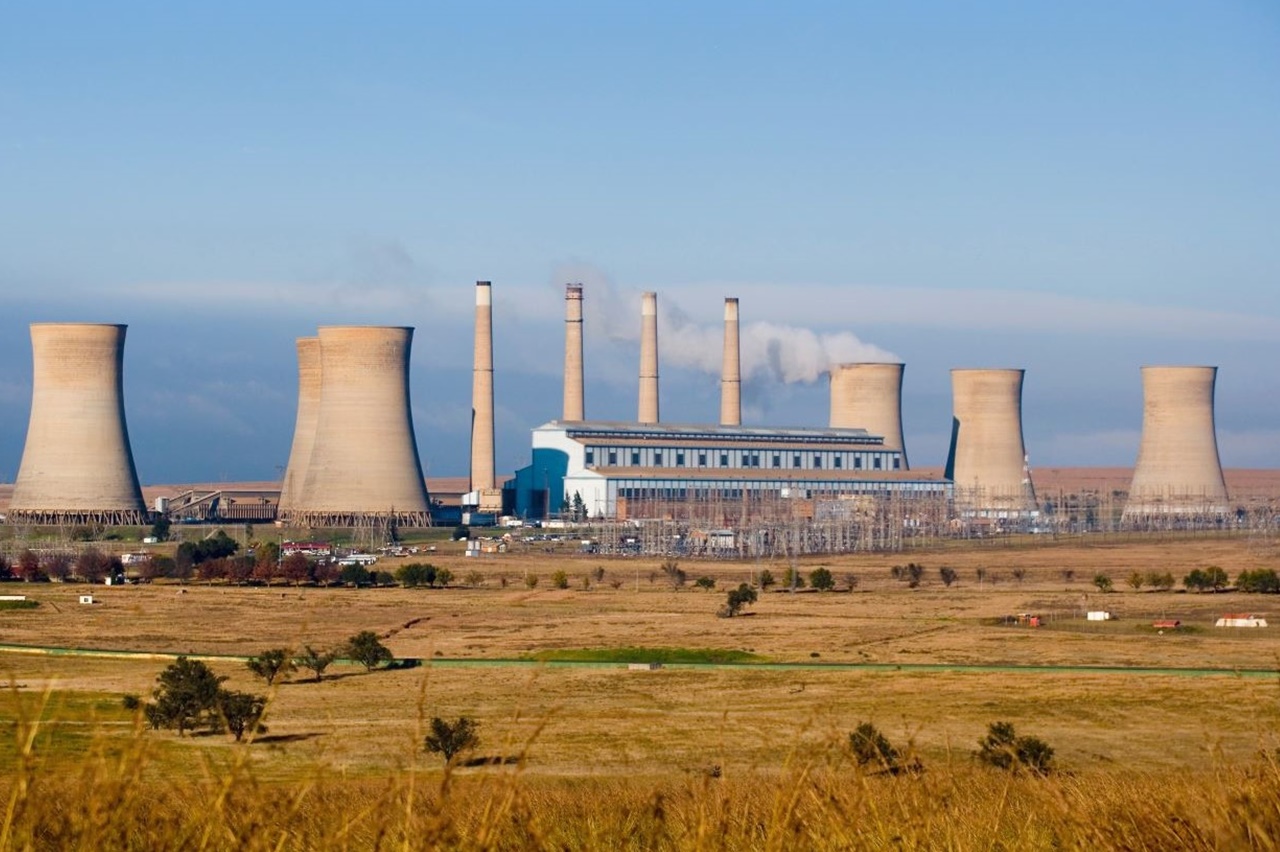 Another coal delivery truck driver was arrested on Tuesday (22 November 2022) at the Camden Power Station after he was found in possession of sub-grade coal destined for Eskom. The truck belongs to a transporter that is contracted to deliver coal to Eskom. Two other truck drivers were arrested at the same power station while in possession of stolen coal two weeks ago.

While the truck left the mine with the correct specification of coal, the swapping with the inferior quality coal occurred at a known illegal coal yard in the area, prior to the delivery being made at the Camden Power Station.

During questioning, the truck driver admitted that he was allowed to exit the Wonderfontein Coal Mine by security, without the tarpaulins on the truck being sealed with the prescribed seals, and that the seals remained in his possession on exit.

The driver was placed under arrest and a criminal case with various charges was opened with the South African Police Services at Ermelo, CAS 241/11/2022. The truck and trailer was also impounded. More arrests are expected.

The Bidvest Protea Coin Tactical Task Team, who are contracted to Eskom to investigate coal, diesel and fuel oil theft cases, detected the truck as it left the illegal coal yard in Middelburg. The team followed the truck to the Camden Power Station where it was stopped at the gate.

“The arrest of these unscrupulous individuals is a significant step in our fight against crime in Eskom, and we shall continue in our pursuit to ensure that the perpetrators face the full might of the law,” said said Advocate Karen Pillay, General Manager for Security at Eskom.

The persistent and excellent work by the Eskom Security Team, Bidvest Protea Coin Tactical Task Team, and the South African Police Services (SAPS), who are all working tirelessly to identify and disrupt the criminal networks, are an indication of our determination to root out the criminal elements from Eskom, said Adv Pillay.

In an interesting turn of events, the Investigator from Bidvest Protea Coin was offered a R50 000 bribe for the release of the driver when he engaged on the matter. The bribe was duly declined.

Stockpiles of coal destined for Eskom from the contracted mines are pre-tested and certified by both parties. It is required that the delivery coal trucks are inspected at source and the trailers are sealed on site for security purposes. The seals are to remain in-tact until the truck reaches the Eskom power station where it is again inspected for tampering before the coal is off-loaded.

However, Eskom has discovered that the processes are deliberately bypassed by some criminal elements in the mines, transporters and Eskom alike. The replacement of quality coal with discard coal has a serious negative impact on the plants and production at the power stations.

Coal theft is highly organised criminal activity and syndicates involved are being enriched through the proceeds derived from the trade in stolen coal. Eskom continues to lose billions of rands due to the misappropriation of coal and similar commodities which directly affects production. There are several illicit coal stock yards and dump sites in the province who are recipients of the stolen coal.

Eskom will provide the required support to the SAPS and the National Prosecuting Authority to ensure that the suspect/s are successfully prosecuted and that a stiff sanction is meted out as a favourable outcome will serve to deter other would-be offenders.

Eskom urges the public to report information regarding theft of coal, fuel oil and diesel to the Eskom Crime Line: 0800 11 27 22.