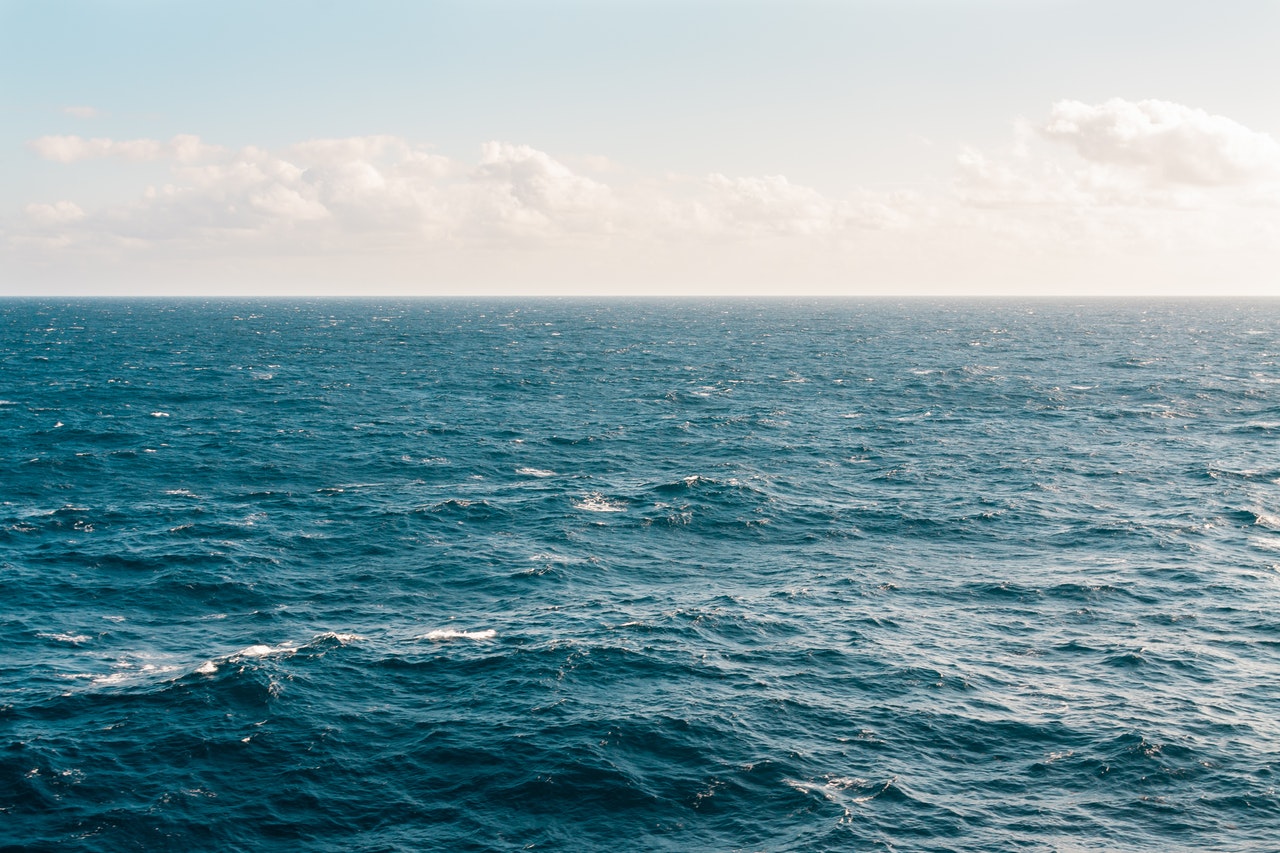 Drowning is a serious public health concern. Low-and-middle-income countries are the most affected by drowning, as they carry 90% of the global drowning burden.

‘ A South African Epidemiological Study of Fatal Drownings: 2016-2021’ a study conducted by the National Sea Rescue Institute (NSRI) indicates that it is an assumption that drownings occur frequently in the ocean, and an abundance of resources are deployed to prevent these drownings. For this study, it has been determined that drownings occurred more frequently in freshwater in South Africa during 2016 – 2021.

Dr. Jill Fortuin, Executive Director of Drowning Prevention at NSRI states that the purpose of this study is to provide an overview of fatal drownings in South Africa between 2016 and 2021. “The results of this study have indicated that KwaZulu-Natal (KZN) province had the highest incidence of drowning. In addition to that, the 0–4-year-age group has the highest prevalence of drowning among all the age categories,” adds Fortuin

Furthermore, in the study, males represent 81% of all the drownings for the time period of the study, which can be attributed to more risky behaviour.

The age category where drowning is most prevalent is the 0–4-year-age group. This finding is supported by international research. In addition, recommendations from the World Health Organization with regards to drowning prevention amongst preschool children further indicates that there are concerns about drownings amongst 0-4 years. The message this festive season is to supervise your children diligently.

Notably, the data in the study is based on reported fatal drownings, so it is possible the number of South African drownings could be more. The reasons for drowning are not reported and hence this is not included in the report.

With the festive season upon us, we are urging extreme caution to South Africans who will be making their way to the coast to not drink and swim, supervise children in and around the water and ensure that you know the emergency number,” concludes Dr. Fortuin.