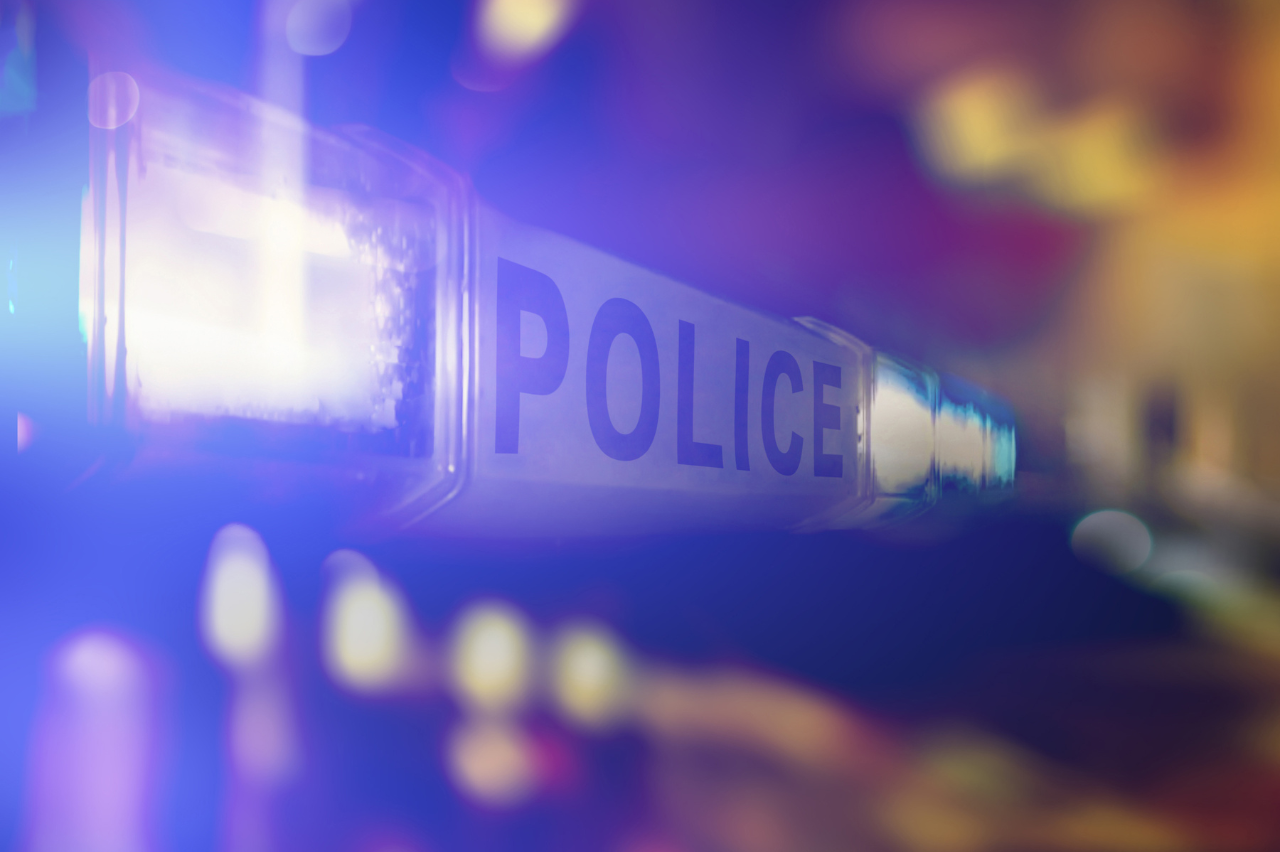 Two guards employed by a security company contracted by Eskom to protect Port Rex Power Station in East London were arrested on Monday (28 November 2022), for stealing 5 863 litres of diesel. The guards were arrested whilst on duty at the power station. The stolen diesel is valued at approximately R145 930,07.

Through internal investigations, it was established that the arrested contract security guards permitted a vehicle to collect the stolen diesel from the site during the night shifts, and for which they were paid in return.

The internal investigations supported by the Bidvest Protea Coin Investigation Team and SAPS arrested the two security guards a few days after Eskom laid criminal charges for the theft of diesel incidents. The two suspects will appear in the East London Magistrate Court on Wednesday, 30 November 2022.

“It is appalling that the individuals entrusted with the responsibilities of safeguarding our infrastructure resort to such acts of malfeasance. These arrests are another significant step in our fight against crime in Eskom, and we shall continue in our pursuit to ensure that the perpetrators face the full might of the law,” said Advocate Karen Pillay, General Manager for Security at Eskom.

The investigations are ongoing to identify other suspects, and the outcome shall determine further actions to be taken against the contracted security company, including but not limited to loss recovery.

“In our efforts to clean out the organisation, we shall ensure that guarding companies contracted to Eskom toe the line in screening their personnel and delivering services of a high standard. The persistent and excellent work by the Eskom Security Team, Bidvest Protea Coin Investigation Team, and the South African Police Services (SAPS), who are all working tirelessly to identify and disrupt the criminal networks, are an indication of our commitment to deal with criminality in Eskom,” said Adv Pillay.

Eskom will provide the required support to the authorities to ensure that the suspect/s are successfully prosecuted and that the maximum permissible sanction is meted out.

Eskom urges the public to report information regarding theft of coal, fuel oil and diesel to the Eskom Crime Line: 0800 11 27 22.