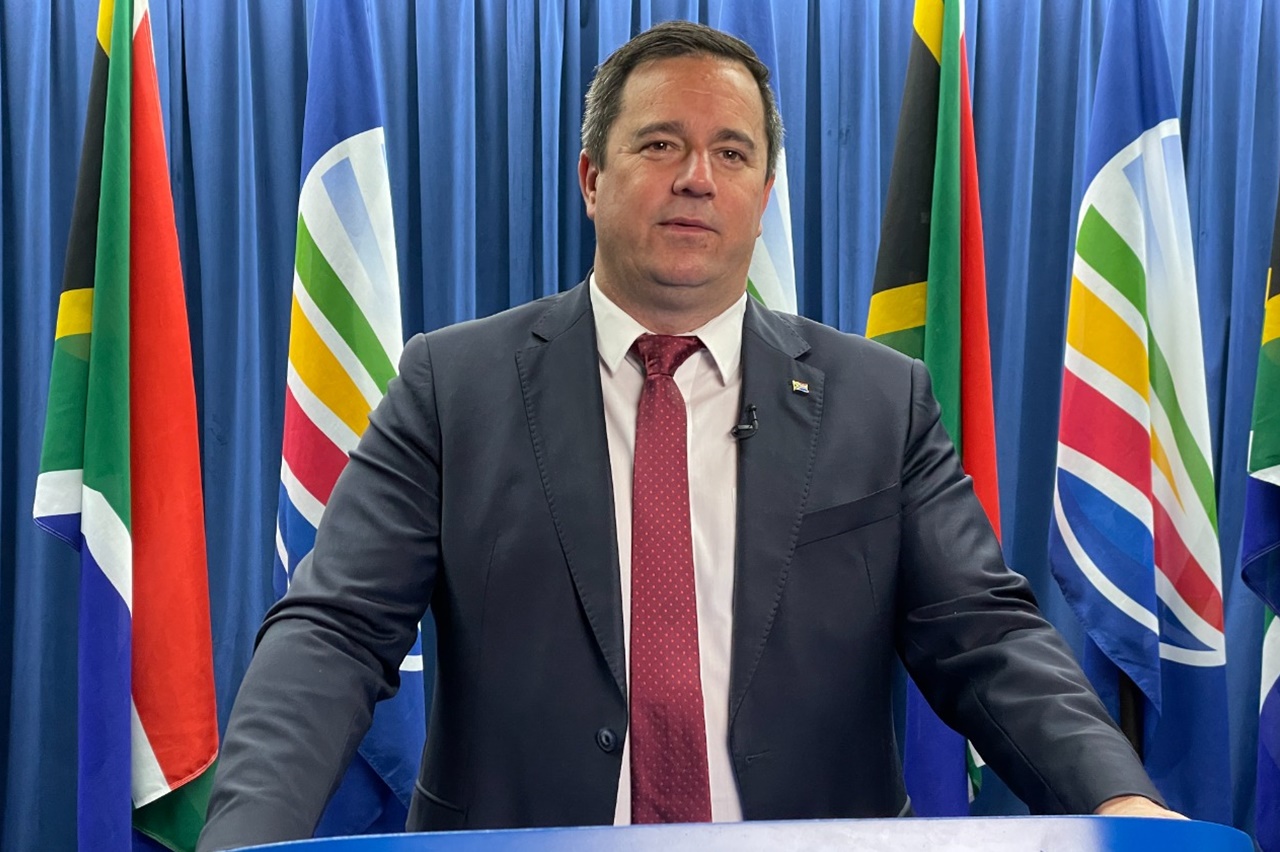 The DA announced a major protest march to the ANC headquarters at Luthuli House in Johannesburg on 25 January 2023.

We invite all South Africans to join us to voice their anger at the ANC’s destruction of our country’s energy infrastructure and economy, and to demand urgent solutions to this escalating crisis”.

The DA’s protest will specifically target Luthuli House. “This is the scene of the crime that the ANC continues to perpetrate against the people of South Africa through permanent stage 6 loadshedding and the latest 18.65% electricity tariff increase. It is at Luthuli House where, over the past three decades, the decisions were made to “deploy” the corrupt and incompetent cadres who plundered and destroyed Eskom. It is at Luthuli House that corrupt tenders were handed out, including for the ill-fated construction of the Medupi and Kusile power stations that have cost our country so dearly.” said the DA:s John Steenhuisen.

“Through its corrupt system of cadre deployment, the ANC centralised all power in Luthuli House. That is why the DA is taking our fight against loadshedding directly to the source of this crisis: the ANC. There is only one organisation that is responsible for the misery and hardship that the electricity crisis is causing all South Africans. The guilty party is the African National Congress, and it is time to hold this criminal organisation accountable”, said Steenhuisen.

All South Africans are urged to join the DA to stand up ‘against decades of abuse at the hands of the ANC’.

It is time to put up a united fight against the party that caused this crisis. South Africa needs to show the ANC in no uncertain terms that we are united against their uncaring and unfair treatment of households and businesses, and that we will not accept it any longer.

“We are fed up with paying for ANC corruption and mismanagement. We do not accept, and we cannot afford, the 18,65% increase this year or the 12,74% next year, which is a total increase of 33.77% over the next two years. Households are battling to put food on the table. Businesses are struggling to pay their staff. Stage 6 loadshedding is costing South Africa between four and six billion rand per day. We are tired of a president who makes empty promises, and then shirks responsibility and plays the victim”.

Join the DA in the streets of Johannesburg on 25 January, as we send an unequivocal message to the ANC: we are gatvol of your mismanagement and corruption, and we are going to remove you from power at the next election.