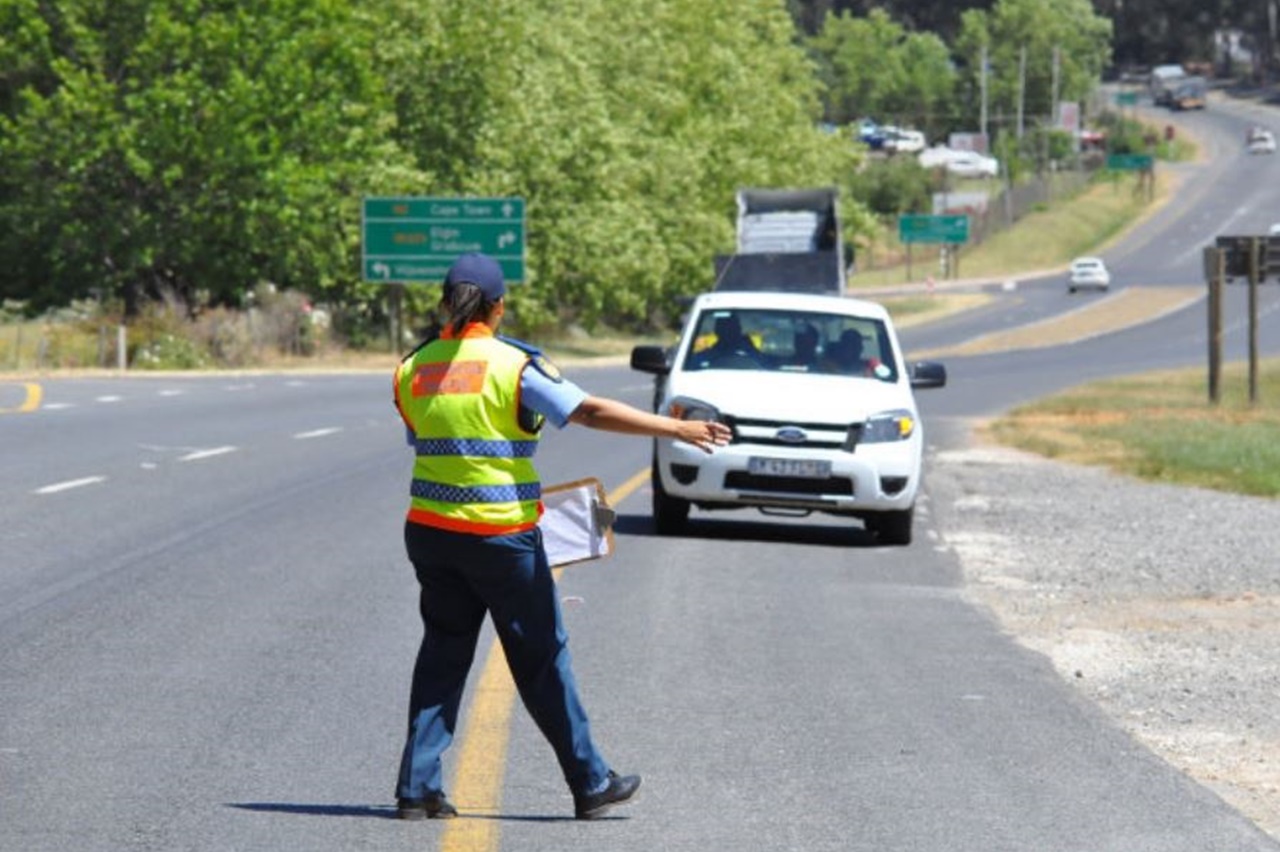 The decrease in the number of road fatalities during the recent festive period compared to the previous period is encouraging and welcomed. But, says the Automobile Association (AA), the number of deaths on the country’s roads remains too high, and requires urgent intervention.

Transport Minister Fikile Mbalula this week announced that during the festive period from 1 December 2022 to 11 January 2023, 1451 people died on South African roads. The Minister noted that this is a 14% reduction in the number of fatalities compared to the same period in 2021/2022.

“There are some concerning elements about this numbers, however. Firstly, the official recorded number of fatalities by the Road Traffic Management Corporation (RTMC) over the 2021/2022 period was 1808 fatalities, not 1685. This brings into question the accuracy of the numbers provided overall, an issue we have raised before. Secondly, the rate of 1451 fatalities is simply still too high, and cannot be regarded as a gain in terms of road safety,” the AA notes.

The Association says it remains concerned that traffic law enforcement is focussed on seasonal campaigns – especially around Easter and the end-of-year holiday period – instead of being equally visible throughout the year.

Minister Mbalula noted that ‘enforcement continues to be a critical part of road safety’ but there is little evidence that traffic law enforcement is being bolstered in any way. In 2019, the government-appointed Traffic Law Enforcement Review Committee called for a doubling of the number of traffic law enforcers but to date there is nothing to suggest this recommendation has been implemented,” says the AA.

The AA further says that while the government notes that road crashes cost the economy close on R2bn annually not enough is being done to improve the situation.

“The number of fatalities remains alarmingly high year-on-year and shows no signs of decreasing meaningfully. While we applaud the dedication of traffic law enforcers around the country, particularly during peak travel times, we believe an increase in funding and resourcing of traffic law enforcement is essential to ensure a significant drop in the number of crashes and fatalities,” concludes the AA.