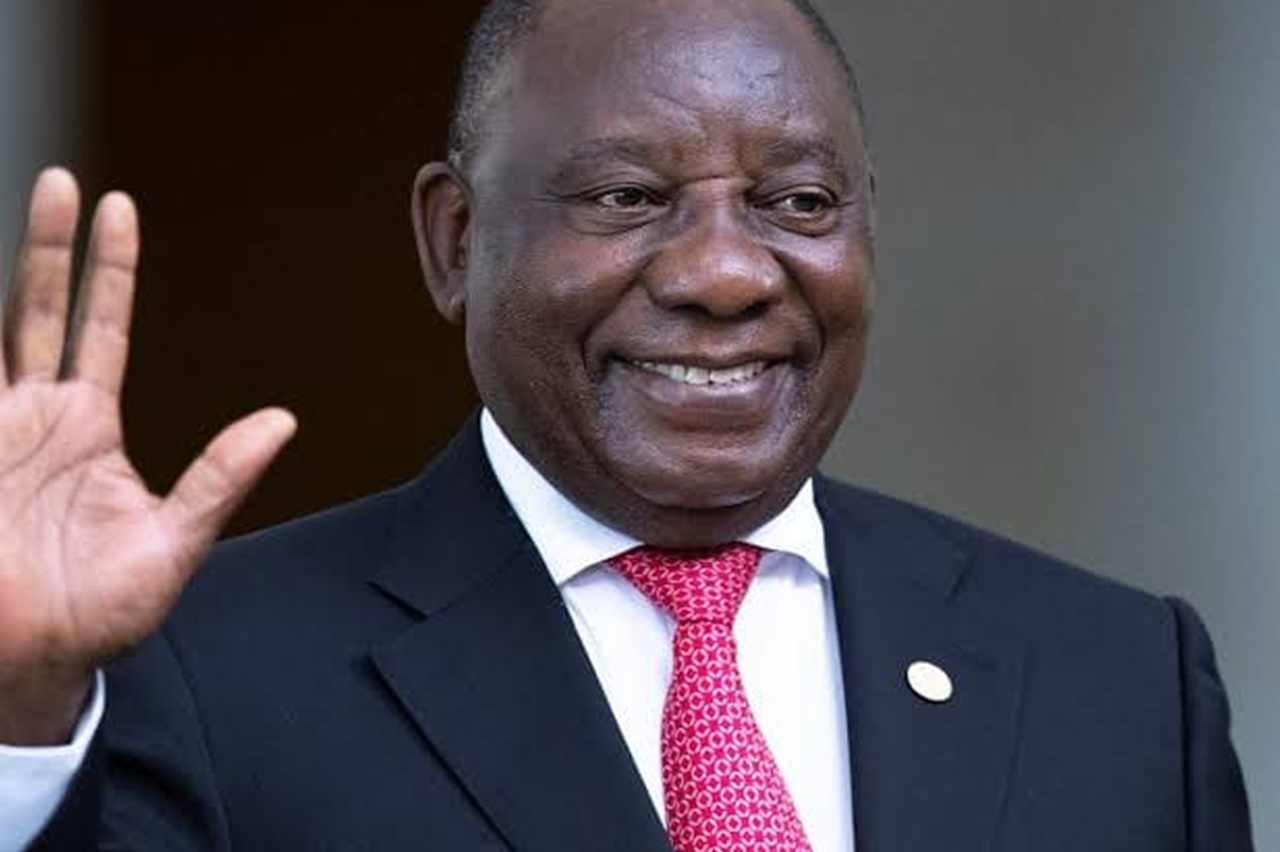 This week Premier Alan Winde wrote to President Cyril Ramaphosa to hammer home the message: the national government needs to take the energy crisis more seriously and demonstrate desperately needed urgency in addressing this catastrophe. “It is causing horrific damage across our economy and infringes on the fundamental rights of our citizens. The silence from national government to its citizens and the other spheres of government, that could be his allies in addressing this crisis, is deafening,” said the Premier.

Premier Winde and his Cabinet believe this lack of transparency from the national government breaches the provisions of Chapter 3 of the Constitution. He points out in his letter that it is inconceivable that:

“…the sphere of government that is responsible for the crisis (i.e. national) would opt to make no attempt to keep the other spheres of government, who are directly affected by the crisis, properly informed and enabled to respond to it. The energy crisis is clearly an economic disaster threatening to deteriorate into a humanitarian disaster and no-one will be spared its consequences. To deny executive authorities in the other spheres of government the ability to at least plan and prepare its citizenry for the impending fall-out is unconscionable.”

The Premier further outlined the destruction that loadshedding is having in particular on the economy of the province to demonstrate what is happening across the country, “the Western Cape is estimated to have lost between R48.6 billion and R61.2 billion in real Gross Domestic Product (GDP) since load shedding commenced in late 2007. In 2022, the real GDP lost to the Western Cape was estimated at R8.2 billion. These figures are expected to grow significantly if the country is subjected to record high levels of load shedding in 2023, which at this stage appears likely. The national government has, since the crisis emerged, made no attempt to provide our provincial government (nor, as far as I am aware, other provincial governments and the local sphere of government) with relevant, factual information on the extent of the crisis, its likely impact over the short-, medium- and long-term, or its plans to address it”

We are entering a critical time for agriculture sector as the annual harvest season commences and Premier Winde emphasised:

“The impact on the agricultural sector in the Western Cape is of major concern, taking into account amongst many others, that product temperature is not allowed to move beyond specific tolerance levels until products are purchased by consumers (with discrepancies resulting in the rejection of whole consignments), and that irrigation systems cannot in the event of load shedding at stage 4 and above, cope with the water demand needs of plants during summer months. The very resources of production (such as orchards and vineyards) might be damaged as a result of load shedding. A total of 181 233 hectares of permanent crops, with a replacement value of an estimated R60 billion, is under threat currently. Continued disruption in electricity supply will also have a significant impact on the quality of stone and pome fruit and grape harvests (either under way or about to commence), and hence foreign earnings.”

He went on to stress:

“Although on-farm electricity generation (by using diesel generators) is possible, the cost is prohibitive. Whilst an average Ceres farm has an electricity bill of R400 000 per month, at stage 2 of load shedding the cost increases to over R1 million if diesel is used to generate electricity.”

The Premier concluded in his letter:

“In the circumstances, we demand that the national government:

1.   undertake to henceforth comply with its obligations under Chapter 3 of the Constitution, pursuant to which it provides the Western Cape Government with detailed and factual information on

Premier Winde has requested a response from the President by Friday, 27 January 2023. If the Premier does not receive a response the provincial government may consider pursuing an intergovernmental dispute as this crisis cannot continue unaddressed.

The Western Cape government recognises the horrific damage that loadshedding is having on South Africa and has established an Energy Council under the Premier’s leadership to work towards making the province energy independent and resilient. “We are pursuing all possible options to address the short-term crisis of ongoing loadshedding in 2023 but also in the medium and longer-term,” concluded Premier Winde.