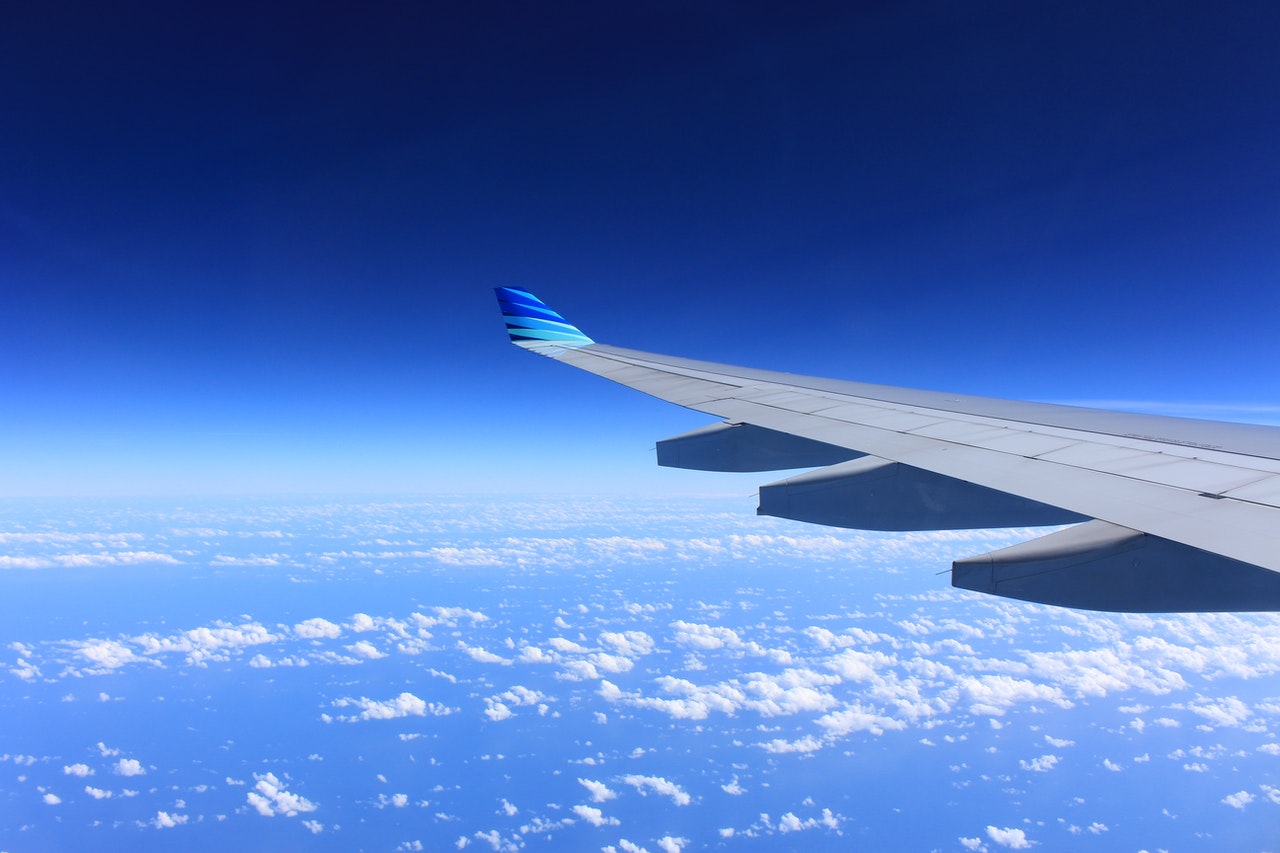 Minister Wenger said: “These preliminary statistics received from ACSA show that Cape Town International Airport recorded 266 656 international 2-way passenger numbers for December 2022, resulting in a spectacular 95% recovery when compared to December 2019. The domestic terminal, for the same month, recorded a strong 72% recovery when compared to the 2019 figure with 790 514 2-way passengers recorded. Together, this is expected to bring the 2-way passenger numbers for CTIA to over 8 million in 2022.”

Over this period, Provincial Traffic Services also noted high levels of traffic on Western Cape roads as citizens and visitors travelled to and within the province.

Wrenelle Stander, CEO of Wesgro, comments: “It has been a bumper season for the Cape! I am pleased with December’s data showing 2-way international passengers at Cape Town International Airport at 95% recovery when compared to 2019 figures. Wesgro is confident that the province is well on its way to moving from tourism recovery to tourism growth in 2023. Cape Town and the Western Cape will continue to flourish in the coming year, welcoming even more tourists to enjoy wide open spaces and world-class yet affordable travel experiences.”

Cruise Cape Town, powered by Wesgro also indicated that on 2 separate days this season, the Cape Town Cruise Terminal welcomed 3 ships in the terminal on the same day – a first for the port. 21 December 2022 saw Hanseatic Spirit (200 pax), Norwegian Jade (2100 pax) and Seven Seas Voyager (600 pax) in port together, and on 3 January 2023 the Cruise Terminal was home to the Azamara Journey (with 359 passengers), the MSC Sinfonia with 2000 passengers and the Norwegian Jade 1500 passengers – a bumper 3859 passengers. This season (November ’22 to April ’23) we are welcoming 75 ship visits to the Cape Town Cruise Terminal, the largest amount in its history, of which 41 ships importantly are turnaround visits (i.e., passengers disembark here and new passengers board for a new journey).

Minister Wenger concluded: “I would like to thank all stakeholders in the tourism and hospitality sector for playing their part in ensuring a successful festive season period. More visitors to our province mean more jobs for our residents, and so this is excellent news indeed. We are committed to growing these figures even further by connecting Cape Town to more destinations around the world, and by doing whatever we can to remove barriers that stand in the way of this sector’s success.”